If you want to make many people lose their minds, especially on the internet, try to talk about gender. Meanwhile, cosplayers are experimenting with gender all the time, and most of the time, no one freaks out.

Doing gender bend cosplay isn’t as different from other cosplays as you might think. It’s still an alternate persona, and it still involves impractical clothing. The responses, however, are some of my favorites. For instance, while I was cosplaying the Mad Hatter, two very excited young ladies asked me if I was really Johnny Depp. I responded, “would you like me to be?”

When you cosplay a character of a different gender, you discover how much of a performance gender actually is – the way you sit, stand, and pose is all different… except in Anime. The gender transcendent bishonen phenomenon throws everything off, since it’s a mix of the fop trope, the glam rock aesthetic, and a few other distinctly Japanese things. But bishies are the exceptions that prove the rule that, outside of cosplay, we just take gender too seriously these days. It’s becoming a prison instead of a playing field. 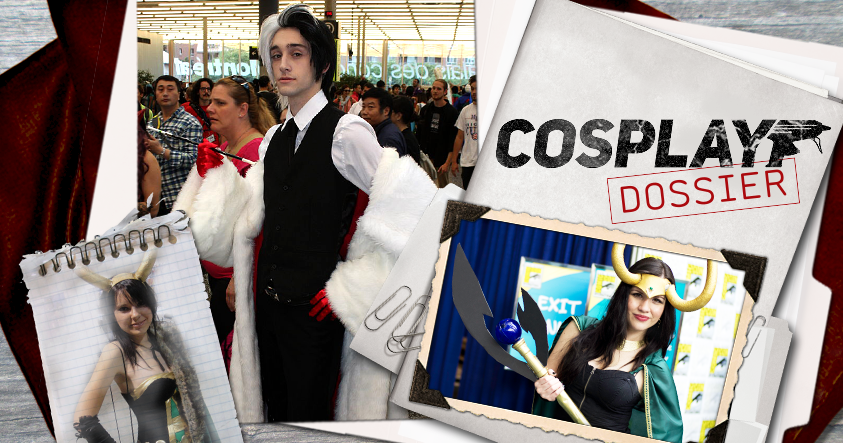 The idea that we’re rigidly defined by gender undermines the concepts of free will and individuality that I hold so dear. I stopped shopping at my local comic book store because the guy who owned it enjoyed making loud “you know what women don’t get?!” statements from behind the counter while I was shopping there. It’s his store and he can think what he wants. But I don’t have to subject myself to being told what I “don’t get” while I’m there to put money in his pocket.

Now before you get offended, “not all men” knee jerkers, I avoid “girls nights” for similar reasons. Girls nights are a great idea in theory but usually awful in execution. Too often, they descend into drunken pity parties where women take turns complaining about the various shortcomings of their male partners. I can’t stand it. The idea that there are boys things and girls things has bothered me ever since childhood, when I liked He-Man better than She-Ra and too many people thought that was weird.

One of the many reasons I cosplay is that it allows me to get away from that utterly tedious, artificial gender binary. The “acceptable feminine” has become one of pink-tinted consumerism that praises the identity of “girl” and demonizes the more sexually mature, individualized role of “woman”. Just look at the Supergirl TV show: every older female character exists to tell the titular girl, or her sister, that she’s somehow not good enough.

Cosplay has helped me significantly widen and deepen my understanding of being me, with part of that “me” being the fact that I’m a woman. Despite her name, Power Girl is an experience of being so overtly womanly that there’s a giant boob window on her costume, but she’s also actively strong and solves problems by punching people. Meanwhile, the Mad Hatter is a completely opposite character. I’ve always liked the Hatter’s classic scene, with its table manners gone awry. But by getting into that skin I discovered that the live action Hatter bends in a special way – he’s a support character to the female lead, and he’s not strong. He’s a hat maker, and that matters. Not all men – see? now I did it – are “natural” protectors. Wonderland is, of course, a matriarchy, so the power dynamics are all inverted.

But we all know what happens when you try to put musings of this sort on the internet. Knee-jerk freak-outs ensue! Many people seem very insecure when it comes to gender, since secure people don’t tend to feel the need to scream at people through a keyboard.[1] 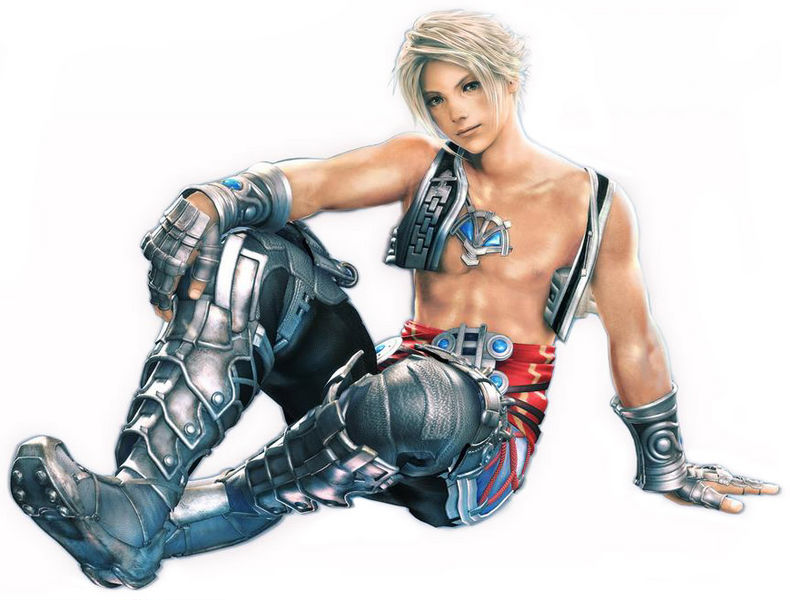 I don’t believe you can become secure in something that you don’t put work and thought into. But the idea that we need to put thought and work into our relationship with our gender flies in the face of the idea that gender performance is “natural”. So we don’t do it, and a lot of cisgendered people walk around miserable in their own skins. I’m limiting this comment to cisgendered people because I don’t want to downplay the seriousness of gender dysphoria, which may be biological in origin. My frustration with the rigidity of gender norms is not comparable to a medical condition.

Caveats complete, cosplayers make exploration and understanding of gender a colorful, fun, personal journey. And I think this approach is a lot healthier than yelling about it online. If you think your local convention needs a “safe space”, it probably isn’t cosplay-friendly to begin with. A cosplay-friendly convention is a place where, for instance, a South Asian guy can dress as Sailor Moon and not get a hard time. Cosplayers exist in a realm of fluid identities and we’re pretty accepting of differences accordingly, so it’s hard for us to understand all the hand-wringing that’s going on in the rest of the world regarding these issues.

Now I’m not saying the cosplay community is perfect. We have our dramas and our issues that we need to improve, especially when it comes to gossip and cattiness. But we manage to have fun spaces instead of safe spaces. It’s a paradigm of creativity, and creativity really doesn’t like playing by political rules.

I think that the solution to the current online identity politics divide lies in this example. Sure, there are still places in the world where women are denied equal rights… but those women don’t have unrestricted access to the internet, so that won’t be solved in a Twitter fight. And sure, men and women are subjected to different social expectations, but those are only as powerful as we collectively allow them to be. In your own little corner of the world, you have power to influence the norms you encounter for the better.

That doesn’t mean that you’ll never get stuck with an asshole boss, and it doesn’t mean that people, especially on the internet, are going to treat you fairly. What it means is that we don’t have to join the chorus of screaming online, because the culture war doesn’t tear you apart nearly as badly when you don’t buy into the social restrictions both extremes advocate. I find cosplay to be a great way to explore other perspectives, and that makes me less afraid of them.

In turn, when it comes time to approach a problem, I can do it in an accepting, open-minded way, not as a keyboard warrior fighting an ultimately pointless blood war over social networks. No matter what your personal beliefs are regarding these topic, it’s important to occasionally step away from the noise and test your convictions, through cosplay or some other escape from conformity. It’s amazing what you learn when you become someone else.

[1] Editor’s Note:To help everyone not freak out, I’ve inserted a picture of my favorite Bishonen for you.
View Forum Comments