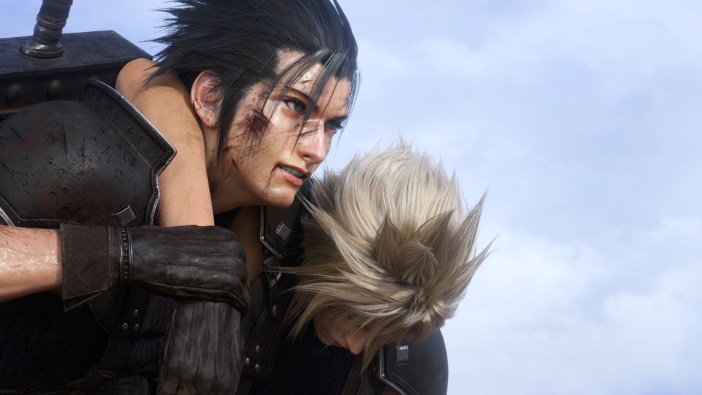 Final Fantasy VII and Final Fantasy VII Remake (FF7 Remake) approach the character of Zack Fair in two massively different ways. Fans are intrigued to see what happens with Zack as the FF7 Remake story continues into Rebirth, because it is so dramatically different than what happened to him in the original PlayStation 1 RPG. However, it also has fans wondering if the remaster Crisis Core: Final Fantasy VII Reunion has changed its story involving Zack Fair to agree with FF7 Remake. In other words, fans are asking this big question about this FF7 remaster: Does Zack live or die in Crisis Core Reunion? Here’s the heavy answer.

Zack Dies in Crisis Core Reunion — He Does Not Live in the Remaster, and Here’s Why

Square Enix did not change the story of Crisis Core: Final Fantasy VII Reunion at all, even including the life or death of Zack Fair at the end. Zack still makes the ultimate heroic sacrifice to save Cloud Strife from a massive army of attacking Shinra soldiers. In fact, Crisis Core Reunion even reuses some of the same beautiful FMV sequences from the original PSP game release to depict the death of Zack. That means FF7 Remake had no substantial effect on the narrative of Crisis Core Reunion.

So in the question of if Zack gets to live or die in the Crisis Core Reunion remaster, the depressing answer is that Zack still dies. However, it’s an impactful and resonant sequence that makes the ensuing journey of Cloud Strife all the more meaningful.