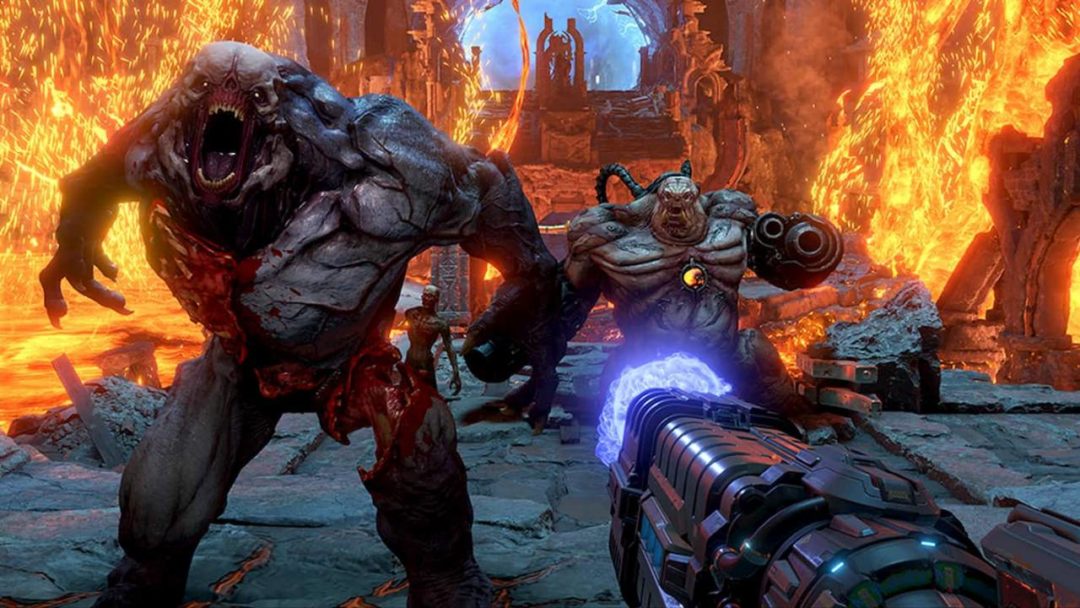 Doom Eternal’s campaign might be longer than its predecessor’s according to developer id Software.

Id Software’s executive producer Marty Stratton talked with QconForums.com at QuakeCon about Doom Eternal and how long players can expect the game’s campaign to last. He says that, while there is still some work to do, the game should take somewhere from 18 to 22 hours to complete.

QuakeCon happened about a month ago, so Stratton’s feel for Doom Eternal’s campaign length could have changed now that some time has passed. He says this estimate is based on a playthrough where players are attempting to explore many of the game’s secrets and upgrades.

At the least, Stratton confirms in the video that Doom Eternal is “definitely bigger than DOOM 2016”:

I was surprised on DOOM 2016 when I saw some of the playthrough ranges. For somebody who was trying to get through it pretty quickly, it was kind of in the 12-to-13-hour range or all the way up to like, you know, people were taking 30, 32, 35 hours on it. It’s a hard thing to gauge.

Id Software also discussed the game’s Invasion mechanic and how it adds a “dynamic” element to the game’s single-player.

The Escapist’s Yahtzee Croshaw went hands-on (impressions written up by Patrick Lee) with the Doom sequel at E3 2019 and gave his thoughts on his time with the game.