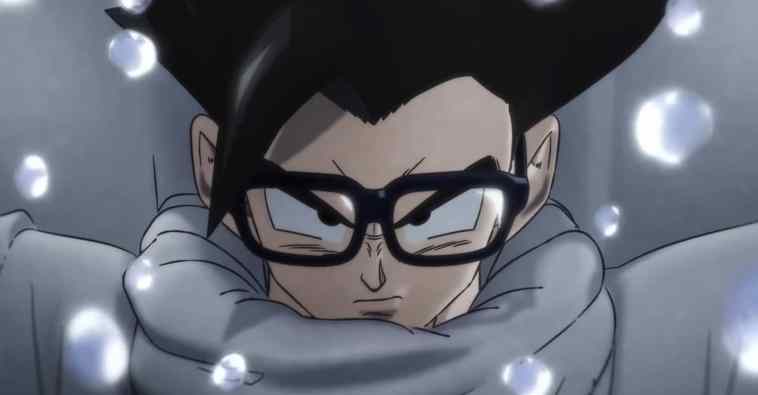 While the manga is still ongoing, it has been four agonizing years already since the Dragon Ball Super anime ended. Since then, there has been one terrific anime movie, Dragon Ball Super: Broly, but nothing else. Fortunately, that will finally change this summer when Toei Animation and Crunchyroll unleash new movie Dragon Ball Super: Super Hero in theaters in North America, Latin America, Europe, Australia/New Zealand, Africa, the Middle East, and Asia. Today, Crunchyroll released a new version of a previous Dragon Ball Super: Super Hero trailer that includes English subtitles. When the movie is released, there will be versions with both English subtitles and English voice acting.

Unlike past movies in the franchise, Super Hero is taking a hybrid animation approach that incorporates a lot of CG into its anime stylings. Frankly, it looks like Dragon Ball FighterZ in some places, for better or worse. Here is an official English plot synopsis of Dragon Ball Super: Super Hero to go with the movie trailer:

The Red Ribbon Army was once destroyed by Son Goku. Individuals, who carry on its spirit, have created the ultimate Androids, Gamma 1 and Gamma 2. These two Androids call themselves “Super Heroes”. They start attacking Piccolo and Gohan… What is the New Red Ribbon Army’s objective? In the face of approaching danger, it is time to awaken, Super Hero!

Most notably, this movie will see Piccolo obtaining a new “Potential Unleashed” form that makes his skin yellowish. This is the same state that Gohan achieved during the Majin Buu arc after training with Old Kai. Indeed, Piccolo and Gohan seem to be the main characters this time around, which is a terrific change of pace from Goku and Vegeta beating up everybody. Series creator Akira Toriyama wrote the screenplay and did the character designs for this movie as well, so it will be an authentic experience.

Dragon Ball Super: Super Hero comes to theaters in Japan on June 11, and it will arrive everywhere else, including in English in North America, this summer.