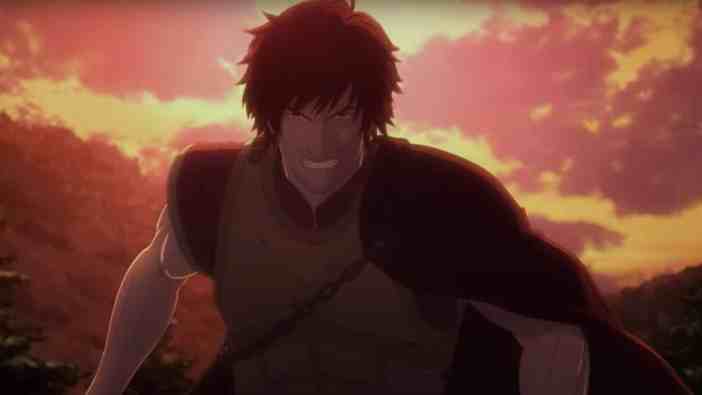 The Netflix adaptation of Capcom’s 2012 fantasy RPG Dragon’s Dogma has received its official trailer, less than a month out from release. The trailer outlines the basic premise of the series, which closely follows that of the game. We see a dragon destroying a village followed by the protagonist, Ethan, being resurrected as the Arisen, a hero destined to fight the dragon.

The footage also introduces some of the other conceits of the game, such as Pawns beings created by the Arisen to assist them in battle. Following that, the trailer switches to a more action-oriented focus, showing off some of the enemies that Ethan will encounter on his journey, such as a Griffin, a Hydra, and Goblins.

This anime adaptation is being produced by Sublimation, which specializes in 3D CG, though that style will be blended with more traditional 2D animation for this project.

Dragon’s Dogma is currently set for a Sept. 17 release on Netflix worldwide. It follows Netflix’s ongoing Castlevania adaption, which debuted in 2017 and has been renewed for a fourth season.

Netflix is also working with Capcom to bring both Resident Evil and Devil May Cry to series, though few details about either of those projects are as yet available.