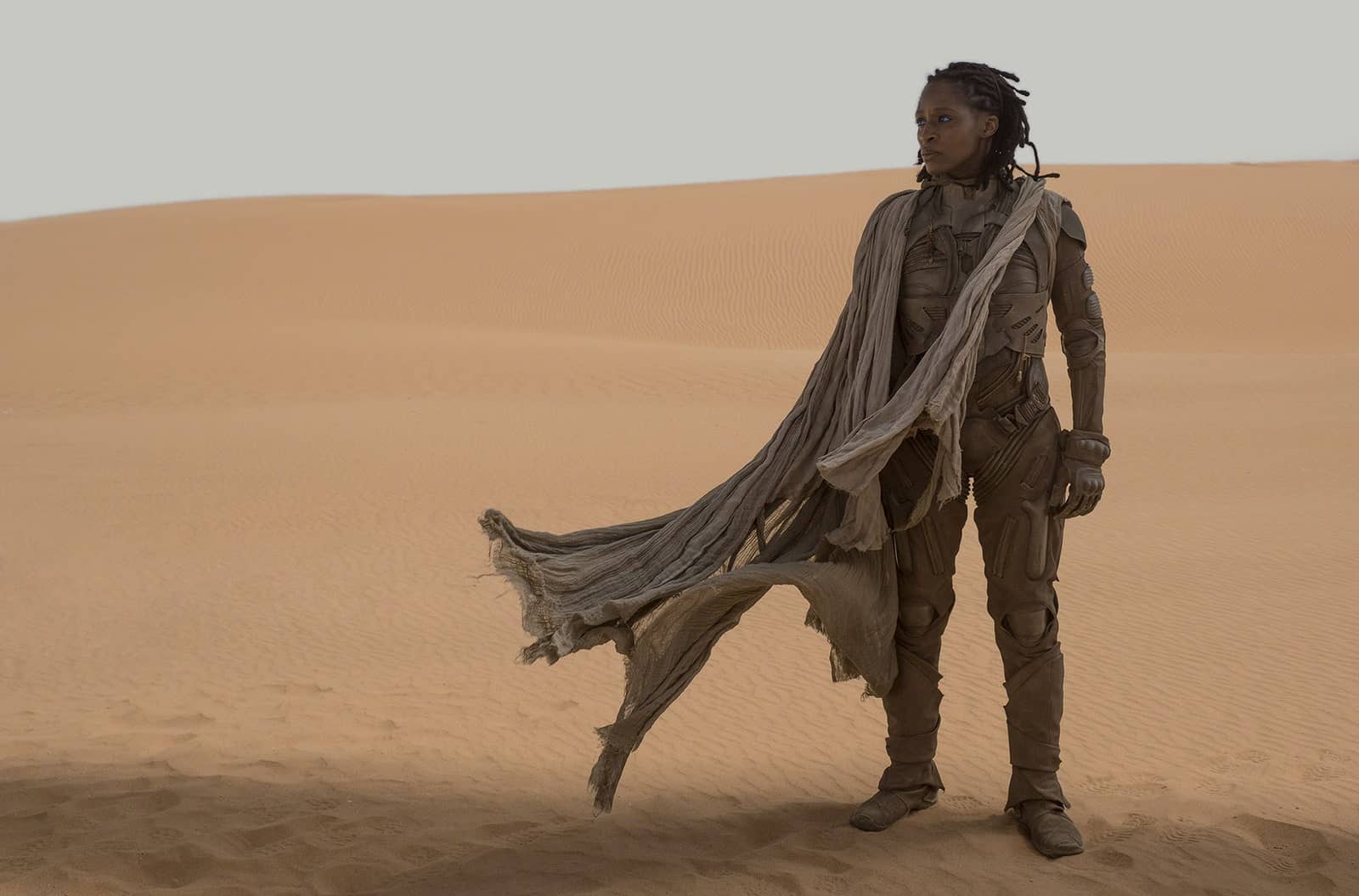 Yesterday the first look at the upcoming adaptation of Dune landed with Timothée Chalamet as young royal Paul Atreides standing on a beach, but today the real first look lands with a host of images from Vanity Fair and an in-depth look at the hotly anticipated film from director Denis Villeneuve.

The book is being split up into two films, which Villeneuve says was essential to successfully adapting them (a feat Hollywood has been struggling with for decades). “I would not agree to make this adaptation of the book with one single movie,” said Villeneuve. “The world is too complex. It’s a world that takes its power in details.”

However, just because Villeneuve, who co-wrote the screenplay for the two Dune films, is pulling in a massive amount of characters doesn’t mean the movies won’t be different from the books in certain ways. He’s toned down the villain, Baron Vladimir, to make him less psychotically evil to start.

“As much as I deeply love the book, I felt that the baron was flirting very often with caricature,” says Villeneuve. “And I tried to bring him a bit more dimension. That’s why I brought in Stellan. Stellan has something in the eyes. You feel that there’s someone thinking, thinking, thinking—that has tension and is calculating inside, deep in the eyes. I can testify, it can be quite frightening.”

Lady Jessica is also expanded upon in Dune, turning into a bigger player in the story and possibly also adding some lead-in for the spin-off series focusing on the sect of mystical female warrior nuns she is a member of, the Bene Gesserit. Another major change is turning the character of Dr. Liet Kynes from a white male to a black female, a move the filmmakers took to boost the female characters in the cast. Actress Duncan-Brewster added, “This human being manages to basically keep the peace amongst many people. Women are very good at that, so why can’t Kynes be a woman?”

Villeneuve won’t be shying away from politics and environmental issues with his adaptation. The director is diving headlong into the book’s prescient commentary on many issues that impact us to this day.

“No matter what you believe, Earth is changing, and we will have to adapt,” he says. “That’s why I think that Dune, this book, was written in the 20th century. It was a distant portrait of the reality of the oil and the capitalism and the exploitation—the overexploitation—of Earth. Today, things are just worse. It’s a coming-of-age story, but also a call for action for the youth.” 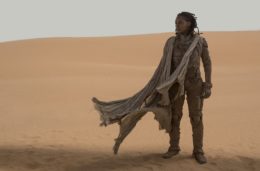 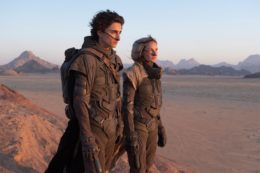 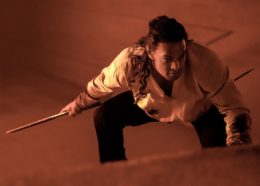 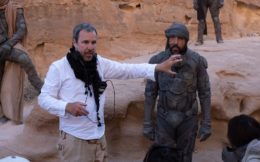 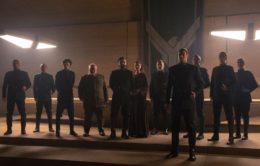 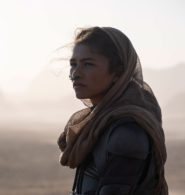