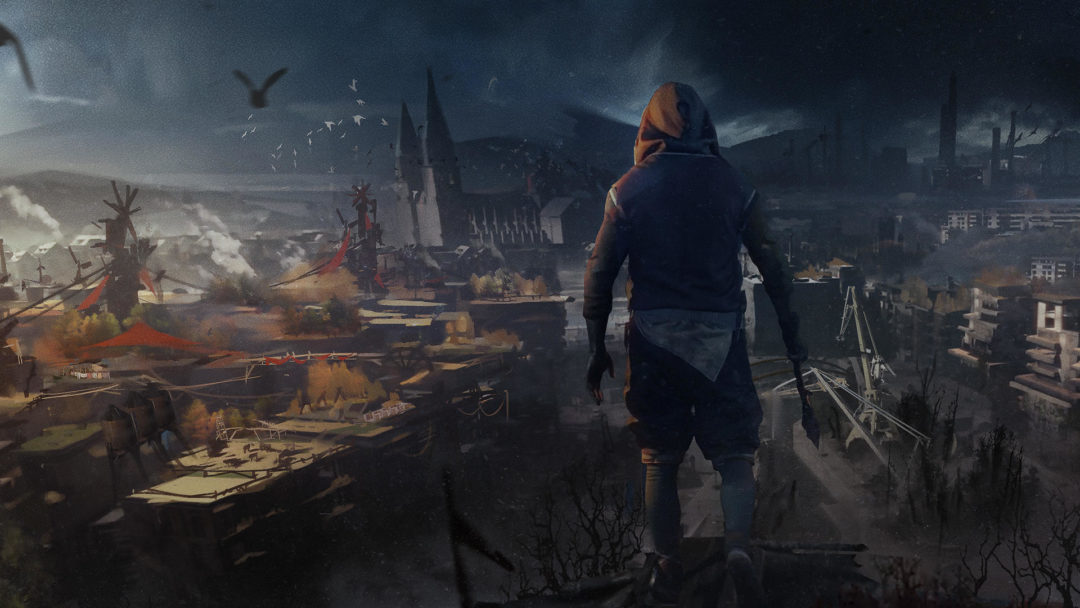 The new footage is a vertical slice of the upcoming game, following a single story mission through to one of its potential resolutions and showing off several new and expanded mechanics along the way.

The featured mission concerns the hub city’s dwindling water supply and a doomed meeting with a powerful figure called the Colonel, who can supposedly restore the flow of water to the town. Things go sideways almost immediately, resulting in several plot-branching decisions, a high-speed chase, the taking of a hostage, an infiltration, and a climactic showdown with the Colonel himself.

The trailer’s narrator helpfully points out the various narrative branching points and updated gameplay systems that pop up along the way. One early decision, to either chase a van full of murder suspects or stay behind to help an injured ally, has life-or-death consequences for a supporting character. The number of parkour moves available to players has been doubled from the first Dying Light, and every area of the game will feature its own unique obstacle-traversal challenges. A grappling hook can be used in both locomotion and combat.

Weapon modifications will be returning from the original game. In the video, protagonist Aiden subdues enemies with an electrified knife. The sequel will also feature a host of new weaponry, including the powerful Scorpio, a rifle that can eliminate most threats with one shot.

The sneak peek concludes with water being restored to the hub settlement via the draining of a flooded neighborhood. It’s a decision that will permanently affect the landscape of the game. De-flooded, that area reveals a new open-world environment to explore, but it also unleashes a dangerous new form of undead that had been strategically buried under the water.