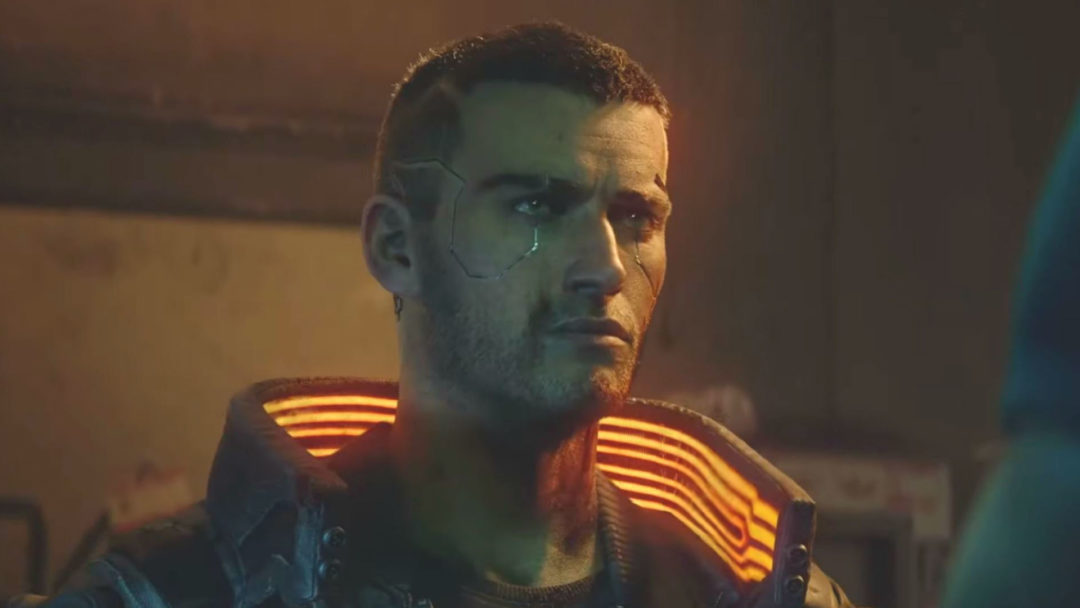 Cyberpunk 2077 was a highlight at an otherwise lackluster E3 2019. Due to its sleek visuals and Blade Runner aesthetic, the new game by CD Projekt Red, the studio behind The Witcher series, has been the talk of the industry. Cyberpunk 2077 has been hotly anticipated since its debut trailer back in 2013, and judging by the reception from the crowd at Microsoft’s E3 press conference, that enthusiasm hasn’t diminished during its long development.

At E3, Yahtzee Croshaw gathered impressions of Cyberpunk 2077 via a hands-off demo. “[Cyberpunk 2077 looks like a] first person shallow open world [game] in the Deus Ex: Human Revolution mold with some Vampire: The Masquerade – Bloodlines and Watch Dogs thrown in,” Croshaw said from the E3 2019 show floor. “Not sure it’s doing anything we haven’t seen before in an immersive sim. [The game has] the usual stealth or combat choice where the only real difference is how long it takes, and the usual lethal or nonlethal choice that’s functionally the same. Story will have to make this one. Incidentally, Keanu Reeves plays a sort of support character thing that only we can see, Joker in Batman: Arkham Knight style.”

Cyberpunk 2077 appears to have diverse influences and like the genre’s ubiquitous cyborgs, it will rely on disparate parts working in harmony.  The game will be available on PlayStation 4, Xbox One, and PC on April 16, 2020.