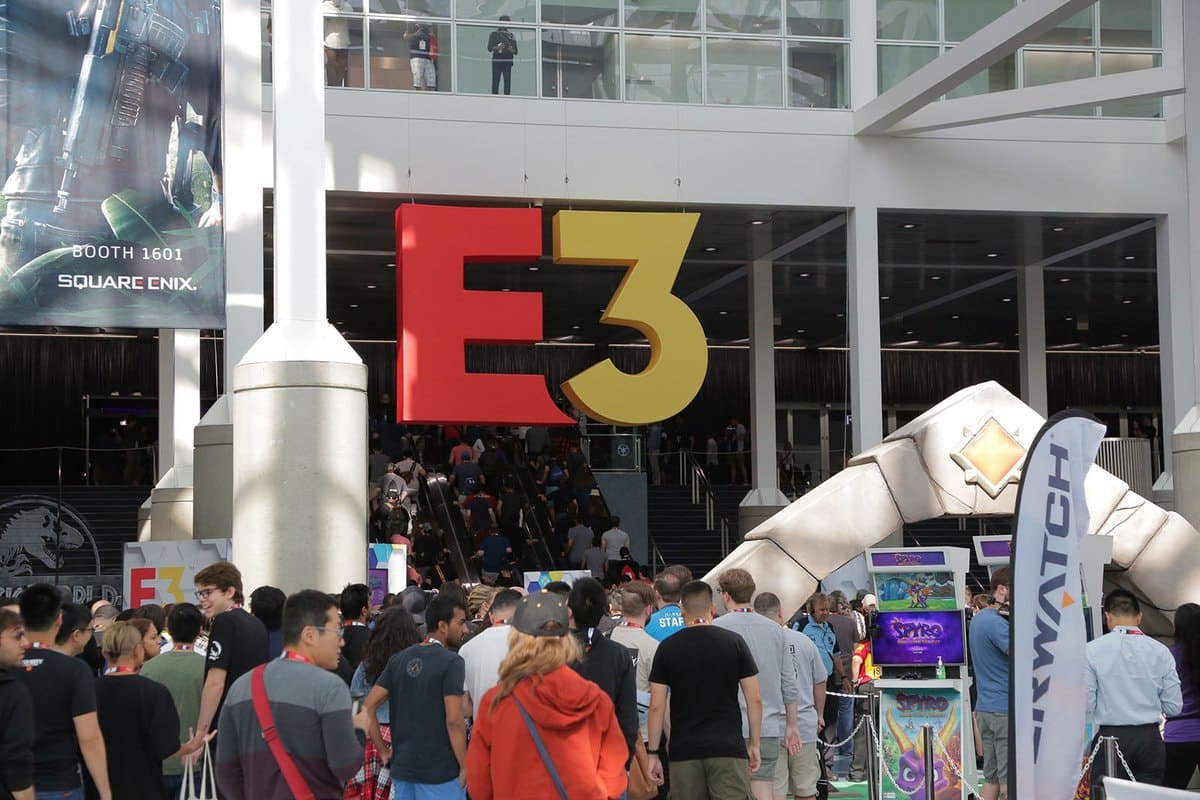 After rampant speculation, E3 2020 has been officially canceled by the Entertainment Software Association (ESA) over safety concerns regarding the coronavirus. The cancellation also comes after several high-profile companies backed out from the show, prior to any health concerns, including PlayStation. This year’s Electronic Entertainment Expo was set to take place in Los Angeles from June 9 through 11.

“Following increased and overwhelming concerns about the COVID-19 virus, we felt this was the best way to proceed during such an unprecedented global situation,” explained the ESA in a statement on their official site. “We are very disappointed that we are unable to hold this event for our fans and supporters. But we know it’s the right decision based on the information we have today.”

The ESA also confirmed that exhibitors and attendees will be offered full refunds. In light of the event being canceled, the company is looking to coordinate an “online experience” taking place in June that will feature announcements. They also said that plans for E3 2021 are going forward. “We look forward to bringing you E3 2021 as a reimagined event that brings fans, media and the industry together in a showcase that celebrates the global video game industry.”

E3 2020 is the latest high-profile event being canceled or postponed over coronavirus concerns. Coachella was recently moved back from April to October, and SXSW (which was set for this weekend) was canceled with passholders not receiving a refund. Beyond that, the virus has impacted the production of films, including the latest James Bond movie, and television shows and countless sporting events have been postponed.