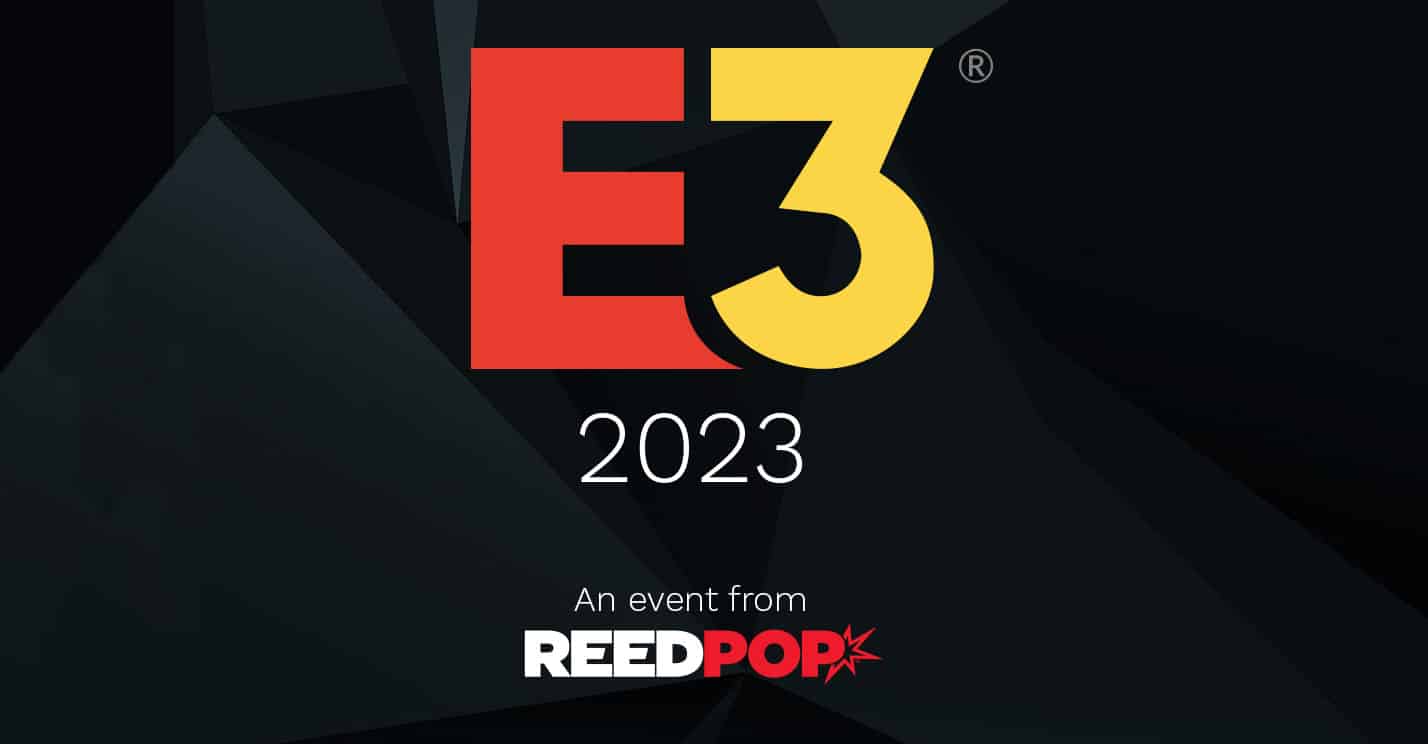 The Entertainment Software Association (ESA) has announced that E3 2023 will return in the second week of June 2023 on site at the Los Angeles Convention Center, and ReedPop will produce the event. ReedPop has existed since 2006 and is best known for producing New York Comic Con in Manhattan, and it also produces PAX, Star Wars Celebration, and other similar events. The company has a pretty good track record for managing these sorts of large-scale events, so this is genuinely promising.

The ESA partnering with ReedPop for E3 2023 is a surprisingly smart survival strategy after E3 was canceled this year and seemed destined for extinction. Although, since ReedPop typically manages events that directly cater to the public, one wonders how that will affect the focus of E3 2023; will it become a typical merchandise-hawking bonanza that happens to have some new video games to showcase as well? However, the ESA and ReedPop attempt to assure that it will be business as usual, stating, “E3 2023 will welcome back publishers, developers, journalists, content creators, manufacturers, buyers, and licensors. The event will also highlight digital showcases and feature in-person consumer components.”

“It is a tremendous honor and privilege for ReedPop to take on the responsibility of bringing E3 back in 2023,” said Lance Fensterman, president of ReedPop. “With the support and endorsement of the ESA, we’re going to build a world class event to serve the global gaming industry in new and broader ways than we already do at ReedPop through our portfolio of world leading events and web sites.”

For what it’s worth, I’ve attended New York Comic Con for years as both a fan and as press, and although I’ve basically gotten sick of the event in recent years, it has been overall nicely run. It will be fascinating to see if E3 can survive and thrive with some PAX-ification.