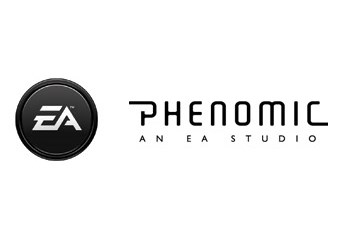 Electronic Arts says it’s not giving up on free-to-play games, but it has apparently given up on Command & Conquer: Tiberium Alliances studio EA Phenomic.

The word out of Germany is that EA Phenomic, the studio behind the free-to-play games BattleForge, Lord of Ultima and most recently Command & Conquer: Tiberium Alliances, is no more. Multiple sources have told GamesIndustry that Electronic Arts has shut down the 60-person studio and although EA would not comment on the closure directly, it did issue a statement acknowledging that “hard but essential changes” had been made.

“As part of EA’s realignment in recent weeks, we have announced internally a small adjustment to some development staff to better focus our teams against priority growth areas,” it said. “The decision to let people go is not something we take lightly and we are working to ensure that impacted employees are treated fairly and with respect for their contributions to EA, and with assistance to find other job opportunities.”

EA Phenomic was founded in 1997 as Phenomic Game Development and created the SpellForce series prior to its acquisition by Electronic Arts in 2006. Despite the closure, EA said it does not intend to give up on either free-to-play or strategy games.