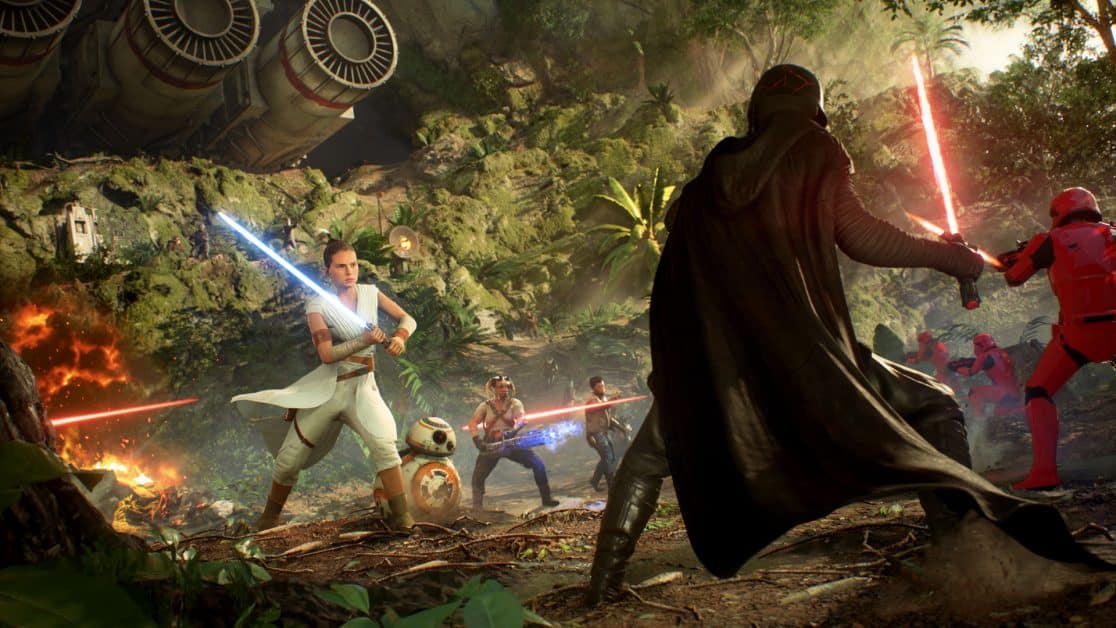 According to Kotaku, citing six anonymous sources, the project was codenamed Viking and planned to be a spin-off to DICE’s Star Wars: Battlefront series. However, DICE seems to not have been involved, with EA Vancouver and Criterion Games instead working in tandem.

Few details of what Viking might have been are available, but the report mentions open-world elements, as well as a focus on story and characters.

The main reason for the cancellation was an unrealistic development timeline. EA had hoped to have the project ready for release alongside the next-generation consoles at the end of this year. However, development on Viking only began after the termination of Orca, another open-world Star Wars project, in early 2019.

The already short time frame of under two years was reportedly complicated by the logistical challenges of international development, with one interviewee claiming that the different teams had different visions for the project.

Viking‘s demise follows those of Orca and Ragtag, the latter of which also meant the death of Dead Space developer Visceral Games.

Nevertheless, the publisher continues to hold the rights to the universe in video games, with Respawn Entertainment said to be creating a Jedi: Fallen Order sequel and EA Motive working on another project.