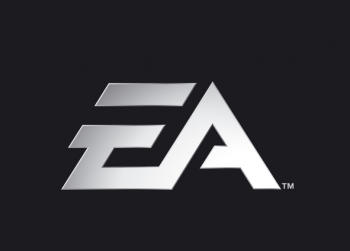 EA had to take its own forums down yesterday after they were hacked (but everything’s OK now).

You may have noticed yesterday that EA’s forums went offline without any warning. This is because – as EA has revealed – the forums were hacked. That said, EA has apparently managed to fix the issue, is being upfront about what went down, and the forums are back online

As some of you noticed the homepage of the forums was defaced by a hacker yesterday using a very new exploit for the software which runs the forums. This was noticed quickly and we took the action to take the forums offline while we investigated the details.

This work is now complete and the vulnerability we believe was used has now been fixed.

There is no evidence that any personal data was compromised and as passwords aren’t stored in a recoverable manner, we are confident they remain secure.

Stories about hackers hitting game developers and publishers have been increasingly commonplace over the past year, but EA’s one of the bigger companies to have been affected by an attack like this. While the fact that the hack was able to use a software exploit to is no doubt embarrassing, EA is at least swallowing its pride and admitting what happened. From the sound of things, this could have been a lot worse.