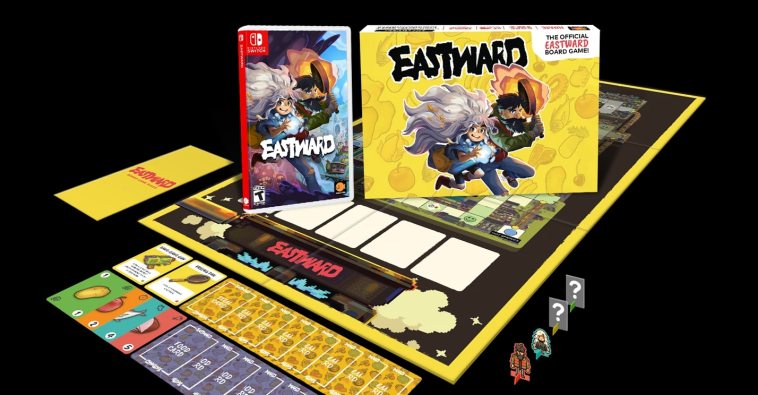 One of the most notable indie games from last year was Eastward, owing to its vibrant, expressive visuals and how it pays homage to The Legend of Zelda. The game only had a digital release in the West though, to the chagrin of proponents of physical media. Luckily, iam8bit and Skybound Games have teamed up with Chucklefish and Pixpil to release two physical editions of Eastward, including a collector’s edition with a full-blown board game.

Fans of the action-adventure RPG can preorder the basic Eastward physical edition now from retailers worldwide. It features exclusive chibi-style stickers, along with a physical cartridge of the adventure.

The real draw, though, is the collector’s edition, which contains Eastward and its own tabletop board game. It was created by designer Erich Meyr (Squanch Games, Insomniac Games) and illustrator Ryan Brinkerhoff. It also has an exclusive cover sheet by artist Laura Bifano. Between two and four players will cooperate to rescue villagers and vanquish foes using things like item and food cards. In addition, the board game can pair with the Eastward limited vinyl, which comes with its own version of the tabletop.

The Eastward Collector’s Edition with board game and the vinyl soundtrack with the board game are available for preorder exclusively through iam8bit for $74.99 and $79.99, respectively. Only 3,000 of each is in the making, and they will ship in Q3 2022. The standard Eastward physical edition can be preordered through Target at the moment for $34.99, with a release date of May 24 listed. Not a huge fan of tabletops, so I’ll be sticking with the basic edition. Still, the collector’s edition is awesome for people that are into tabletops! And coincidentally, this is the second time a physical release is receiving a board game this year: Live A Live is receiving one in Japan too. 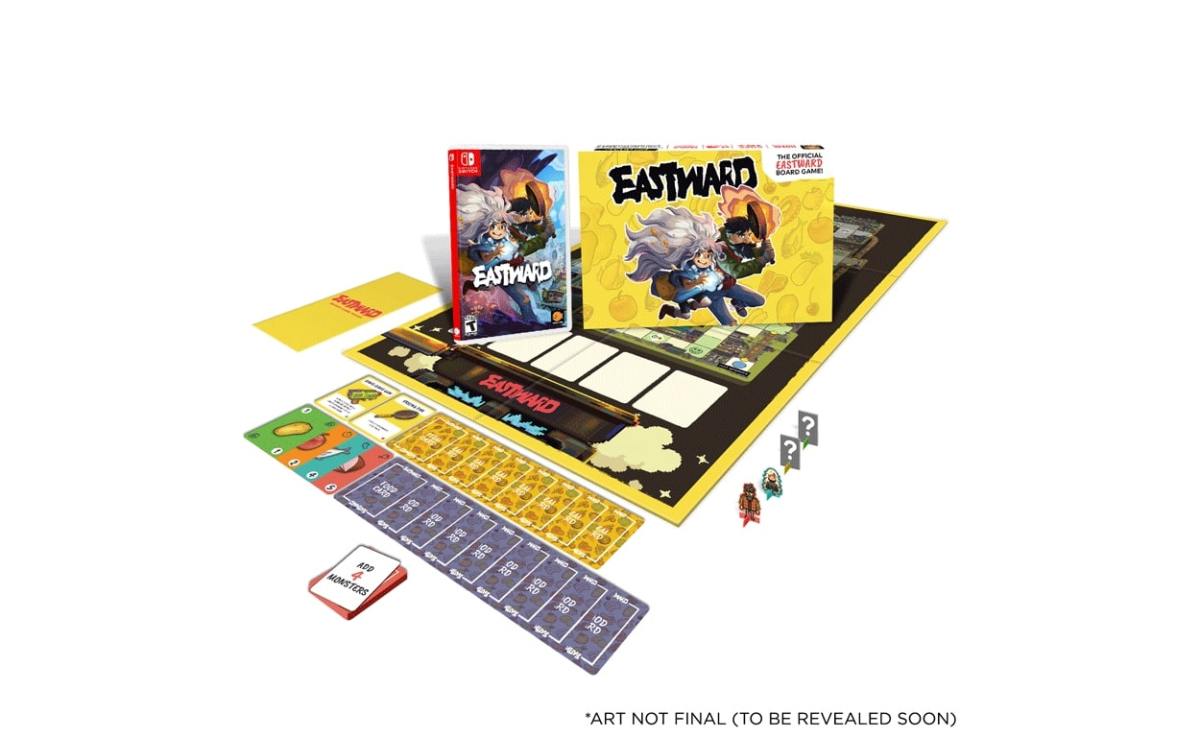