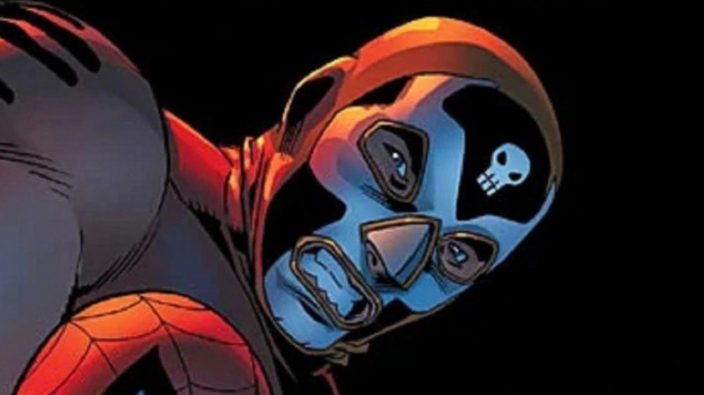 Oh, Sony. Will you ever learn? In its desperate attempts to make something out of its Spider-Man characters, the studio seems to have no clue what it’s doing other than making so-bad-they’re-good Venom movies. It has a whole slate of films lined up, none of which inspire much confidence after Morbius crashed and burned (twice), but it’s still trucking. Just today Sony announced that Jonás Cuarón will be the director of El Muerto, the Sony’s Spider-Man Universe action flick starring musician Bad Bunny (Benito Antonio Martínez Ocasio).

The director announcement doesn’t really inspire much more excitement about El Muerto — if there was any in the first place. The film is set to be the first Marvel movie headlined by a Latino actor as Bad Bunny takes on the role of a professional wrestler whose superpowers are handed down through the generations. Like Sony’s other superhero leads, he’s an anti-hero who walks the line between good and bad and may possibly play into Sony’s flailing Sinister Six plans in some way.

Jonás Cuarón, the son of legendary director Alfonso Cuarón, doesn’t have too much to his name aside from nepotism, but he did write and direct Desierto, which got some praise at TIFF in 2015. Gareth Dunnet Alcocer is writing the screenplay and seems to be the go-to for Hispanic heroes as he’s also writing Blue Beetle for DC.

It all just feels like grasping at random straws for Sony at this point. El Muerto is such a minor character in the Spidey comics that he doesn’t even have his own Wikipedia page, and the Bad Bunny casting just reeks of a stunt (despite a fun turn in Bullet Train). Cuarón’s father might be one of the best directors ever, but his son is unproven and his hiring once again feels like a way to get a name on a film. Maybe the entire thing will turn out to be the next great camp hero for Sony, but that seems as likely as a luchador removing his mask.