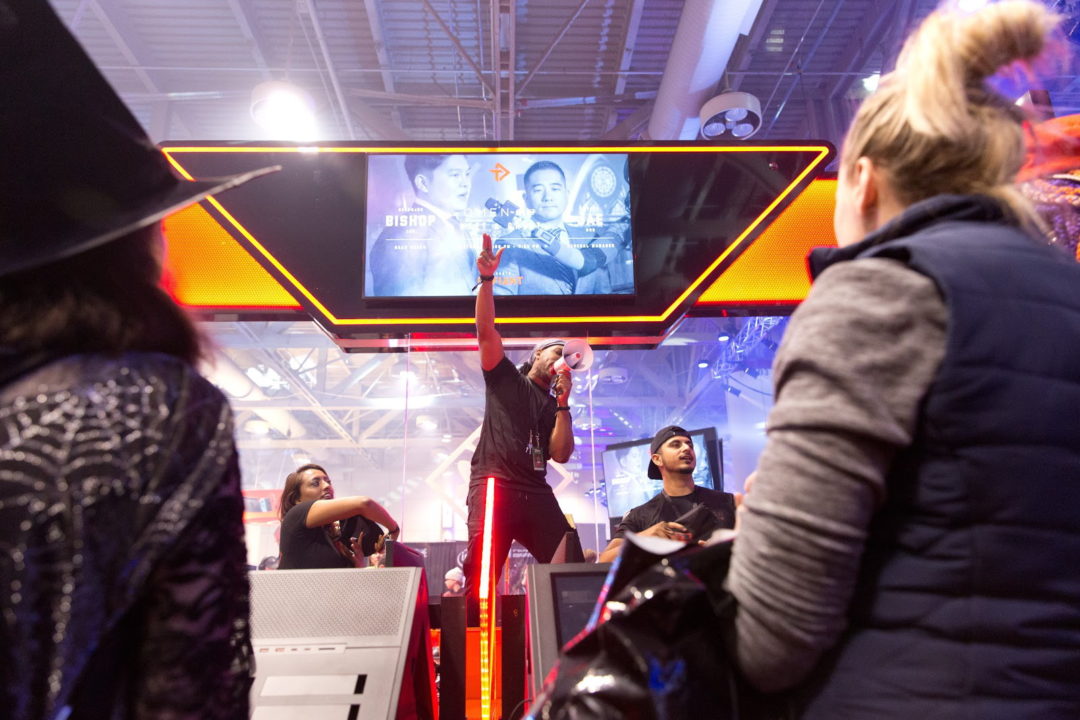 With a major merger officially under its belt, Enthusiast Gaming (TSX-V:EGLX) has now become one of the largest gaming properties in the world, surpassing IGN Entertainment, GameSpot, and even Twitch.tv according to a new Comscore evaluation.

First announced in late May, Enthusiast entered an arrangement agreement with J55 Capital Corporation (TSX-V:FIVE) and Aquilini GameCo. The deal was a gradual M&A domino effect, with Aquilini first lining up to acquire Luminosity Gaming, a global player in the esports industry.

Once Aquilini picked up Luminosity, J55 was set to acquire Aquilini and then subsequently merge with Enthusiast. The final result would see the creation of one of the largest publicly traded esports and gaming organizations in the world.

“We are incredibly excited about the merger with Enthusiast Gaming. Pairing our collective following of over 50 million with their 150 million monthly visitors presents significant growth opportunities with respect to content, partnerships, advertising, events and more,” Steve Maida, Founder and President of Luminosity Gaming, commented in the initial May announcement.

Fast forward to early September, and the merger was full steam ahead. The freshly formed company, dubbed Enthusiast Gaming Holdings, began officially trading on the TSX Venture Exchange as of Sept 9 and shows no signs of slowing down.

“Our vision when we founded Enthusiast was to build the largest, vertically integrated esports and gaming company in the world,” Enthusiast Gaming President Menashe Kestenbaum said in a press release.

“The merger with Aquilini GameCo and Luminosity was a strategic decision that positions us as a dominant player in the gaming industry and unlocks access to Luminosity’s 60 million dedicated esports fans and one of the largest esports franchises. I look forward to working with our new partners to continue to build and diversify Enthusiast Gaming across the esports, gaming and entertainment sectors.” 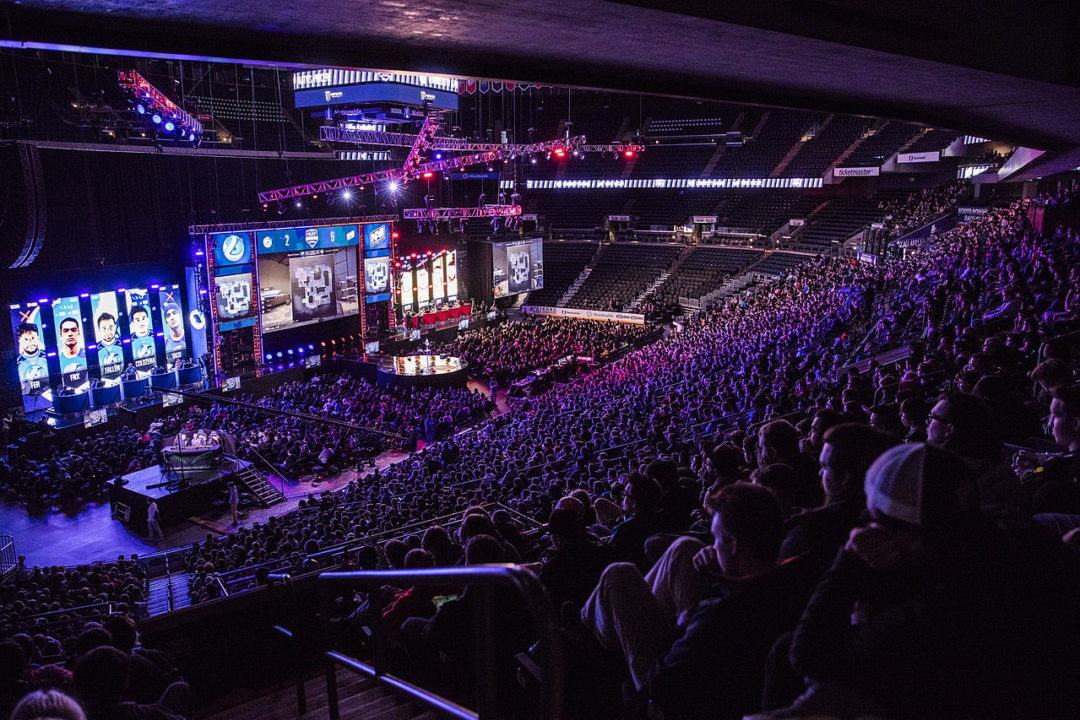 While plenty of companies can claim to be the “next big thing” in esports, Enthusiast’s new and improved fact sheet lends serious credibility. The newly closed merger put a total $36 million into the company’s pocket, along with $22 million in pro forma revenue.

On the asset side of things, the company now has seven esports teams to its name. This includes an ownership and management stake in the Vancouver Titans Overwatch League (OWL) franchise, which is currently one of two teams heading to the OWL Grand Finals.

Beyond that, the deal came with 40 esports influencers, over 80 gaming media websites, and more than 900 YouTube and Twitch channels.

With the new combined company now trading on the TSXV, investors watching the esports scene might be keen to get in while the getting is good. In saying that, however, it’s important to understand where Enthusiast first came from to get an idea of what’s ahead.

Founded in 2014, the early days of Enthusiast were simple yet genuine. Aforementioned CEO Kestenbaum had a long-time passion for video games, having started writing for gaming site IGN at just 13 years old. In 2011, he went on to form the gaming blog NintendoEnthusiast.com, with Enthusiast Gaming later forming as a by-product of the site.

Looking for a way to find Nintendo meetups, Kestenbaum placed an ad in the basement of a pizza restaurant for anyone interested. While only a few people came out at the beginning, the meet-ups eventually began to grow in size, to the point that the group involved would host video game tournaments at bars.

“Our first one, I think, took place in July 2014 at the Madison Avenue pub and it was called ‘Nintendo Fans Unite.’ It was just like 100 people playing Smash Bros., Mario Kart, Pokémon with some local indie studios with Nintendo Wii U games. It was really grassroots,” Kestenbaum said in an interview for MobileSyrup.

While the hangouts stemmed from a love of video games (Nintendo in particular), the sense of community that came alongside the meetups stood tall for Kestenbaum. He, along with the help of the group’s other organizers, went on to do a Smash Bros. tournament at York University in Toronto. When over 400 people attended, the fire to keep growing was fueled even further.

In 2015, the Enthusiast team — with the help of some Toronto esports organizers — went on to host an event that rallied approximately 700 people. What they didn’t realize at the time was this was the beginning of something huge: after the event landed media coverage, the following year saw a turnout of over 12,000 attendees. Thus, EGLX (Enthusiast Gaming Live Expo) was born. 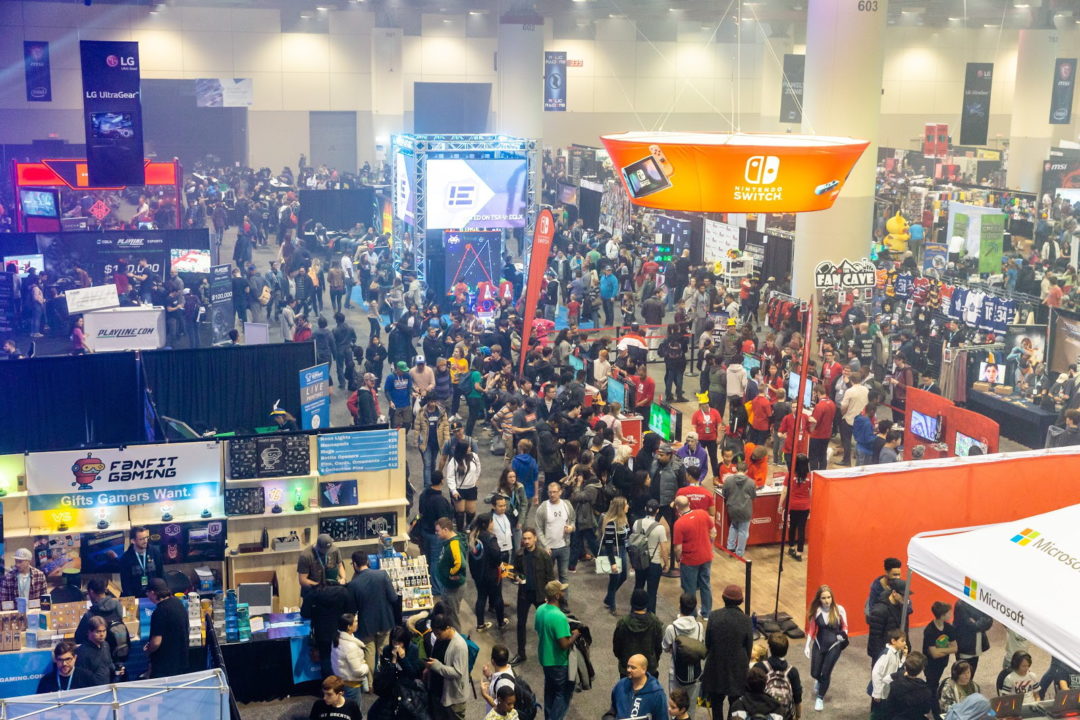 Not Your Average Organization

EGLX has since gone on to bring in the masses for all things videogames: cosplayers, streamers, gaming tournaments and so on. The 2018 event smashed records of over 30,000 people in attendance, and its growing popularity over the years has opened many doors for Enthusiast as a whole.

While the event side of Enthusiast has been a huge focus point for Kestenbaum and the rest of the team, the organization has also been devoted to content creation. As the gaming meetups grew in size, work was also being done to expand from Enthusiast’s starting point on NintendoEnthusiast.

Around 2015, Kestenbaum realized that other gaming bloggers were struggling to rake in suitable advertising money for their passion projects. With that in mind, he sought the blogs out in an effort to form a larger network that could benefit everyone involved.

As time went on, the stand alone blog expanded into a network of similar sites: PC Enthusiast, XBOX Enthusiast, and so on. Enthusiast was eventually able to add OnlySP.com (Only Single Player) and Gamnesia.com to its network, marking the organization’s first owned and operated properties.

The ball really got rolling in late 2017, however, when Enthusiast would go on to acquire Destructoid.com, a gaming site with over 5 million monthly visitors. Not only did Enthusiast pick up the site with the acquisition, but it also snagged founder and editor-in-chief Niero Gonzalez, who would then become Enthusiast’s Director of Content.

The next two years would see some big moves for the company, including going public on the TSX Venture Exchange in late 2018. After making its initial Bay Street debut, Enthusiast would go on to add The Sims Resource to its content roster, forming what would eventually be a cumulative network of over 80 different gaming sites under its umbrella. 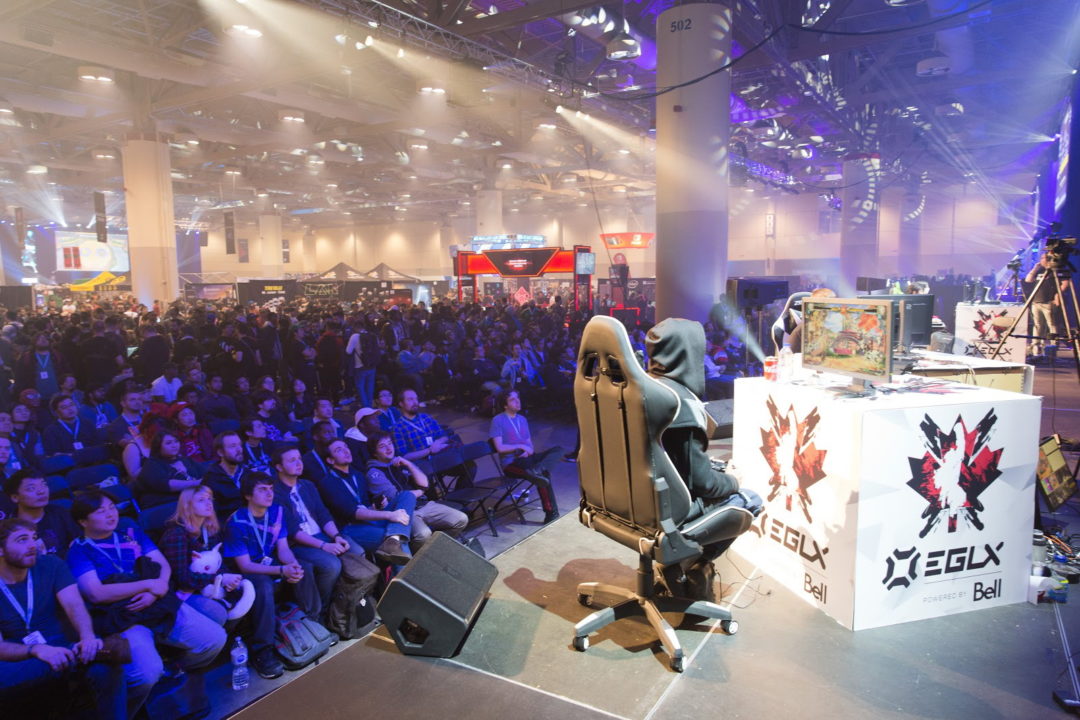 The Enthusiast network’s rapid growth has accelerated in 2019, with unique visitors and views to its owned and operated property growing 107% and 148%, respectively, between January 2019 and August 2019. This continues to be the fastest growth rate among its peers in the gaming information category.

In September, Enthusiast Gaming was excited to announce that its digital media network of websites and YouTube channels had officially become the largest online gaming information network in the United States, according to Comscore, a leading third party media measurement and analytics company. Enthusiast Gaming’s network of over 100 gaming websites, 900 YouTube channels, and over 50 influencers and players reaches more unique visitors and generates more views across desktop, mobile, and video platforms than any other gaming information entity measured in the U.S.

“We’re built on the back of a start-up, community driven culture; as we morph into this gaming behemoth, we are about building unique, individual communities, monetizing them, and we’re going to continue doing that through organic growth and a targeted acquisition strategy,” Bulua said.

Going forward, the company has three major targets on its radar, including expanding its event reach to other North American cities in 2020. Alongside that, Enthusiast wants to add new esports influencers and talent to its lineup, while also growing its ‘Rising Stars’ esports series, which will conclude its first official round at this year’s EGLX event.

Bulua, who has over 10 years of start-up and non-profit consulting experience, went on to elaborate that the company wants to help talent in the space — being anything from writers to athletes to streamers to cosplayers — grow and gain recognition for their skills.

“At the end of the day, we have the ability to support the entire gaming ecosystem with our broad assets and allow these individuals to truly grow faster and with more support than ever before. We recognize that our entire success to date and in the future lies in supporting the community and helping it grow.”