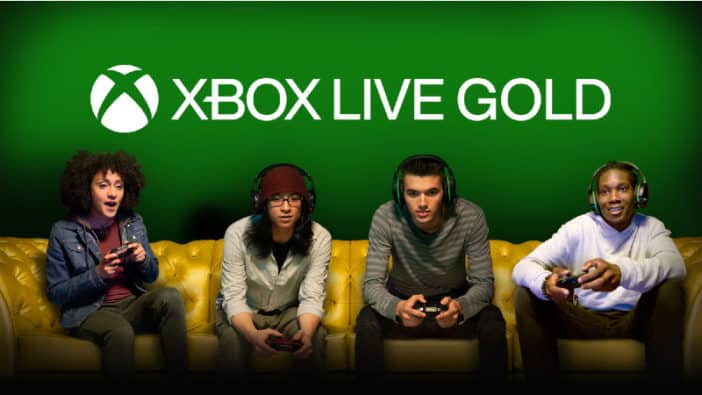 Rounding out the week is one more batch of news before the weekend. Today, Microsoft announced that Xbox Live Gold has increased in price (and people aren’t happy), Cyberpunk 2077 reportedly had the biggest digital launch ever, T-800 Terminator has come to Fortnite, and more. Here’s the news you might’ve missed on Jan. 22, 2021.

Cyberpunk 2077 Had the Biggest Digital Launch Ever

According to SuperData, Cyberpunk 2077 had the biggest digital game launch of all time, reaching over 10.2 million units sold. This isn’t including physical copies sold of course, meaning — despite the game’s tremendously rocky launch — it has still done well at least commercially. The SuperData stats are in reference to sales made in December 2020, so it’s likely Cyberpunk 2077 has sold considerably more digital copies after the new year.

Speaking of digital sales, Hitman 3 had the biggest digital launch in the history of the franchise, according to developer IO Interactive. It’s unclear how many digital copies have sold thus far, but as the video game industry shifts to an all-digital (or close to) future, it will be more common to see physical sales decline. Nonetheless, congrats to IO for the success.

And it's the biggest digital launch in franchise history. pic.twitter.com/7j8rDkEhAa

Sarah Connor and T-800 are Available in Fortnite Now

Fortnite players just got the famous Predator outfit to use in-game, but the licensed characters keep coming. Starting now, you can gain access to Sarah Connor and the T-800 outfits from the Terminator series in Fortnite. You can’t unlock them the same way as Predator, as they must instead be purchased using the game’s currency known as V-Bucks. Luckily, you can earn V-Bucks by playing, but if you’re short, you’ll have to shell out real cash.

A machine that will never stop.

Sarah Connor and the T-800 are the newest Hunters to arrive on the Island. Grab them in the Shop now! pic.twitter.com/l02H66LjTZ

February 2021’s Xbox Games with Gold has been announced, and the lineup is solid — one of the best in recent memory, in fact. Here’s the list in full:

These games are included with your Xbox Live Gold subscription at no additional cost. However, if you’re a new member, we’ve got bad news for you in terms of its pricing — as you’ll see below.

Xbox Live Gold and Xbox Game Pass Ultimate members, start the month of February off with Resident Evil, Gears 5 and Indiana Jones and the Emperor’s Tomb – yours to download and play with #GamesWithGold https://t.co/h4vBC43jmZ

Microsoft Has Increased the Price of Xbox Live Gold

This morning, Microsoft announced that it will be updating the prices of Xbox Live Gold, the subscription service that gives players access to online play — as well as Games with Gold. The new pricing is only in effect for new members (for the time being) and is as follows:

This makes it double the price for the year-long membership, which used to be $60 and has now increased to $120. The theory is that Microsoft is just incentivizing everyone to switch to Xbox Game Pass Ultimate, which includes Xbox Live Gold, the Xbox Game Pass library, and xCloud streaming for $14.99/month.