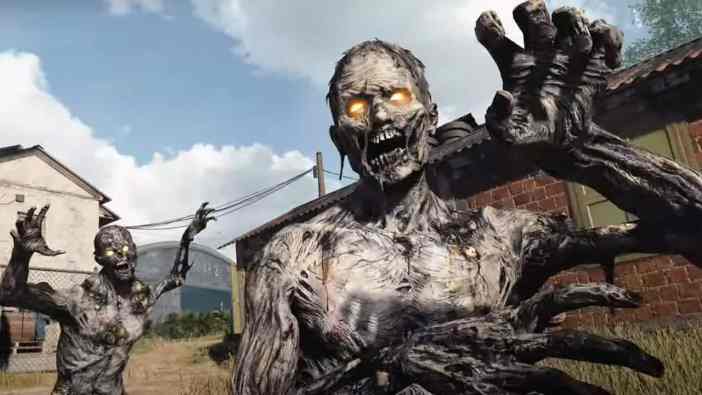 Today, we received word that the Nintendo Switch version of Apex Legends has been delayed to 2021. Sony also announced that rapper Travis Scott has joined the team at PlayStation to assist with marketing, Call of Duty: Black Ops Cold War will get a timed-exclusive Zombies Onslaught mode on PlayStation, and more. Here’s the video game news you might’ve missed on Oct. 23, 2020.

Travis Scott Has Joined PlayStation as a Strategic Creative Partner

Rapper Travis Scott has joined forces with Sony as a creative partner to help promote PlayStation, as announced via the PlayStation.Blog today. According to the blog post, Scott will produce “innovative projects” through his Cactus Jack brand that Sony hopes will “delight” its fans. A short 37-second video of the rapper showing off the DualSense controller can be seen below. While there aren’t any official announcements of upcoming products, you can probably expect to see clothing and possibly even a music collaboration in the cards.

It’s official: @trvisXX is joining the PlayStation family as a strategic creative partner.

Watch his new video here and read a message from Travis: https://t.co/nIAclbCcEa pic.twitter.com/3Nt797P6b0

A couple weeks ago, Nintendo announced that single Joy-Con would receive a price cut in Japan, and now we know a price cut will carry over to the United States. As announced via Twitter by Nintendo, customers will be able to buy single Neon Blue or Neon Red Joy-Con for $39.99 (down from $49.99 for replacements) each, starting on Nov. 9. It’s still unknown if the double packs will also see a price reduction, but at least you can now save some cash when aiming to buy them individually.

As a surprise launch, EA released Battlefield V Definitive Edition across all platforms today, featuring an enhanced version of the 2018 shooter. It’s available for $59.99 and includes the following:

For now it appears that Battlefield V Definitive Edition is only available digitally and will replace the Year 2 Edition of the game.

Members of the video game press in the United States have begun receiving early PlayStation 5 systems for review purposes. However, as with game embargoes, there are limitations on what journalists can show regarding their PS5 systems currently. Many members of the media have shown pictures of the box only — as they aren’t allowed to show the system itself quite yet. We’ll get their impressions at a later date, closer to the system’s launch on Nov. 12. For now, enjoy this picture from Elise Favis of The Washington Post.

I got a certain something in the mail this morning, which I’ll soon be reviewing! pic.twitter.com/3qecRkNpwN

It seems Sony and Activision’s partnership will continue with Call of Duty: Black Ops Cold War. Today, it was announced that Black Ops Cold War will get a new mode called Zombies Onslaught as a PlayStation timed exclusive until Nov. 1, 2021. That’s right — nearly a whole year. Zombies Onslaught is a two-player cooperative mode that blends elements of the famous Zombies mode with multiplayer — pitting you against a horde of undead while maintaining a mysterious Dark Aether Orb. Check out its trailer below.