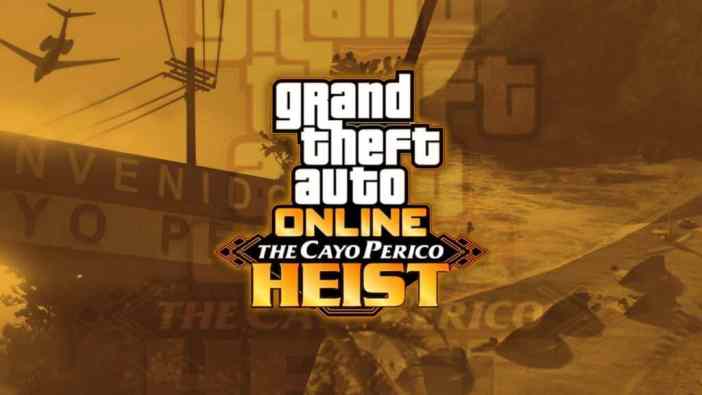 It’s almost the weekend, but before we clock out for the day, let’s dive into some more video game news! The mysterious Demon’s Souls door has been solved, Genshin Impact was October’s highest-grossing game, Grand Theft Auto Online is getting a new heist called The Cayo Perico, the Five Nights at Freddy’s movie will begin filming next year, and more. Here’s the video game news you might’ve missed on Nov. 20, 2020.

SuperData just released its stats for October 2020, revealing the highest-earning games of the month. Topping the list as the highest-grossing game was Genshin Impact, a title currently available for PC, mobile, and PlayStation 4 courtesy of Chinese developer miHoYo. Despite being a free-to-play adventure, Genshin Impact features gacha microtransactions, wherein you can purchase random items, weapons, and characters that may or may not be what you’re looking for. That is evidently enough to generate monstrous revenue on an ongoing basis.

As part of a recent interview with GQ magazine, Head of Worldwide Studios Jim Ryan explained that Sony is undecided about adding more to the PS Plus Collection. Specifically, Ryan said, “Well, we’re going to wait and see how the world receives the Plus Collection. You know, which games are played(,) how much they’re played(,) before we make any decisions about that.” So far, the list comprises 20 fantastic, must-play PlayStation 4 games — all available on PlayStation 5.

Read More: Sony says it’s yet to decide if it will expand the PlayStation Plus Collection

Today, the creator of Five Nights at Freddy’s, Scott Cawthon, announced that his beloved series will be getting a movie adaptation and will start filming soon. As announced on Reddit, Cawthon decided to troll the community by presenting the post as “bad news,” and he outlined a wide multitude of scripts for the film that had been rejected. But then Cawthon confirmed that FNAF will begin filming in spring 2021 and a quality script had finally been decided upon. It doesn’t have a release date quite yet, but things look bright if it’s set to film soon.

In celebration of Black Friday, the PS Store has a slew of excellent digital games available at a discounted rate. Recent releases like Watch Dogs: Legion, FIFA 21, The Last of Us Part II, Marvel’s Avengers, and Ghost of Tsushima are all on sale digitally. In addition, the PlayStation Direct store features discounts on physical goods, like games, PS Plus cards, and controllers.

A bunch of Black Friday 2020 deals are already live via PlayStation Direct and the PS Store. https://t.co/u7YasTJVUl#VideoGameDeals pic.twitter.com/wqLSZa9llM

GTA Online Is Getting a New Heist, Cayo Perico

Rockstar announced a new heist for Grand Theft Auto Online called The Cayo Perico. In it, players must infiltrate an island called Cayo Perico and can do so in many ways — even solo. The update will go live on Dec. 15 and will come with 100 new songs, new vehicles, an underwater submarine HQ, and more. Check out its trailer below!