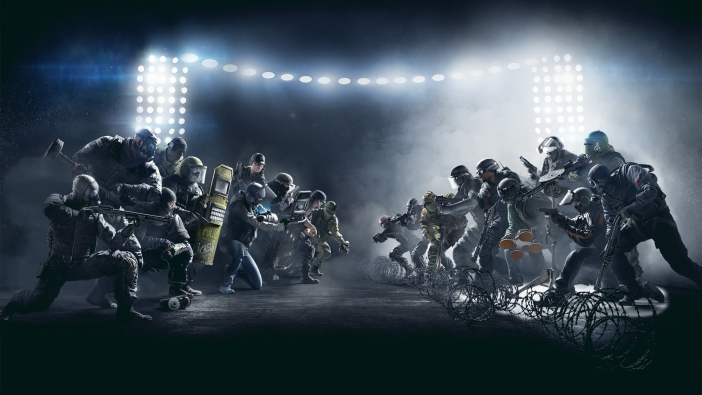 Microsoft revealed the December 2020 Games with Gold lineup today, and the list is as follows:

Next month’s lineup features 3,200 Gamerscore and equals a $74.96 value. Check out the announcement trailer below!

According to Famitsu, Hyrule Warriors: Age of Calamity has surpassed 3 million copies sold in just four days. The Warriors spin-off takes place 100 years before the events of The Legend of Zelda: Breath of the Wild and utilizes many of that game’s aesthetics and mechanics. It still feels and plays very much like a Dynasty Warriors game, but with a distinct Zelda flavor and a fully featured new storyline. It’s available for Nintendo Switch now.

It was only a matter of time before Fortnite got its own subscription service, and that time is nearly here. Today, Epic Games announced Fortnite Crew, a monthly service that gives players access to exclusive skins and outfits, as well as the Battle Pass and 1,000 V-bucks, for $11.99 a month. The service will go live alongside the new season starting on Dec. 2.

Today, developer IO Interactive released a new video highlighting the Glacier engine, which powers the upcoming Hitman 3. The video shows how lighting works, as well as the implementation of water and a slew of NPCs. The company also reminded us that this Glacier engine will be used to enhance the previous two entries — just in time for next-gen! Hitman 3 will be available on Jan. 20, 2021, and a cloud version for Nintendo Switch will arrive at some point.

Welcome to Chongqing, a brand new location coming to HITMAN 3. Plus, get a closer look at our Glacier engine, the technology that powers HITMAN 3.

Rainbow Six Siege Will Come to Next-Gen in December

Ubisoft finally announced the release date of Rainbow Six Siege for next-gen consoles, and its launch will come on the five-year anniversary of the original release to the exact day. Starting on Dec. 1, you’ll be able to play Rainbow Six Siege on PlayStation 5 and Xbox Series X at up to 120 FPS running at 4K. Those who own the current-gen version will get the upgrade for free.