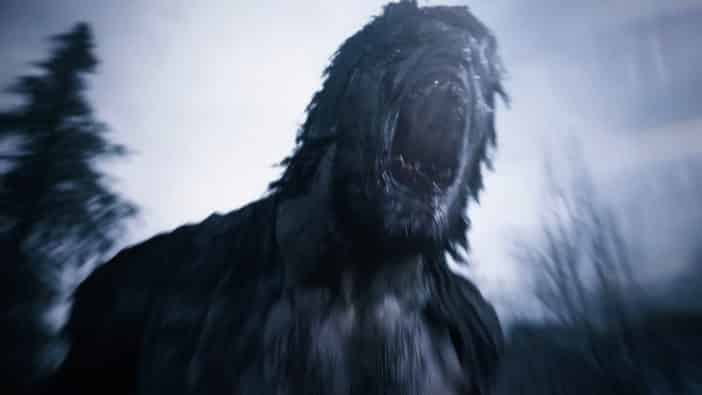 There’s lots to discuss in the world of games today, like the various Nintendo Indie World Showcase announcements, including the surprise launch of Among Us on Nintendo Switch. Other news today includes a new batch of Resident Evil Village screenshots, a Kojima Productions tease that will go live tomorrow, and more. Here’s the video game news you might’ve missed on Dec. 15, 2020.

In celebration of the studio’s fifth anniversary, Kojima Productions will make multiple announcements tomorrow, Dec. 16 at 12 a.m. EST. This comes by way of the company’s official Twitter account, in which it states it’ll deliver “some exciting new updates you won’t want to miss.” Could it be the follow-up to Death Stranding? Or perhaps a new IP? Tomorrow will tell.

Keep an eye out tomorrow on our social channels at 12AM (NYC), 5AM (UK), 6AM (CET) and 2PM (JP) as we'll be delivering some exciting updates you won't want to miss! #KJP5 pic.twitter.com/WZ3WP9q2Qp

Today, Microsoft announced that the Xbox Game Pass for PC version of EA Play has been delayed to 2021. It was originally supposed to launch before the year’s end, but it will now come to the service “early next year” at an unspecified date. EA Play is Electronic Arts’ subscription service that gives players access to a slew of the publisher’s games for a monthly fee.

These games will be added on Dec. 18. Check out the announcement trailer below!

Despite Fortnite‘s Marvel theme being seemingly over, the battle royale shooter might be getting a handful of additional characters from the Marvel universe if a leak is to be believed. As shared on Twitter by Fortnite News and regular Fortnite dataminer ShiinaBR, Black Panther, Taskmasker, and Captain Marvel will all be added to Fortnite at some point in the near future. These accounts have had a strong track record in the past, so the addition of these characters seems likely.

Capcom Showed Off Some New Screenshots for Resident Evil Village

Capcom recently shared a handful of Resident Evil Village screenshots with IGN, and they look absolutely stunning. Normally, a small batch of screenshots wouldn’t be a big deal, but considering the anticipation for this game, we’ll take all the info and images we can get. In total, there are three images that you can check out below (as relayed by Twitter user Nibel).

In addition, Capcom told IGN: “We’re really excited for fans to experience Resident Evil Village when it comes out in 2021. We feel it’s an accumulation of all the best elements of Resident Evil games from the past 25 years, with everything fans love about action-infused survival horror plus new surprises. Of course, there are plenty of puzzles to solve and mysteries to unfold.”