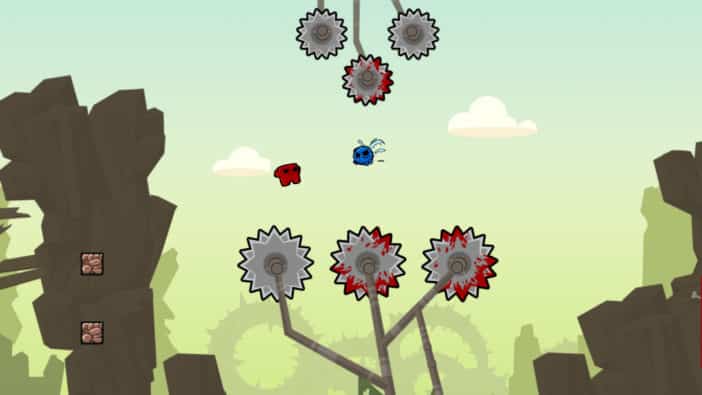 Nintendo has added even more to its buffet of Nintendo Switch indie games with today’s December Indie World Showcase. The digital presentation featured a few strong highlights, such as Among Us’s console debut as well as Spelunky and Spelunky 2 getting summer 2021 Switch release dates, but also packed in tons of other reveals. Of course, while it would have been nice to see Hollow Knight: Silksong finally make another appearance, the 15-minute showcase did still shine with reveals for games like Super Meat Boy Forever, Alba: A Wildlife Adventure, and Cyber Shadow.

Nintendo provided a press release describing each game in full:

A quick sizzle reel of other Switch games was also shown during the Indie World Showcase, showing off games like When the Past Was Around, Finding Paradise, Hazel Sky, Hoa, Kosmokrats, and Trash Sailors.

The last time we got a Nintendo Indie World Showcase, even more bombshell announcements were revealed, such as Hades and Spiritfarer coming to Switch. Again, Hollow Knight: Silksong was not shown here, but Nintendo doesn’t normally wait too long to hold showcases like this, so let’s hope to see the game in the next few months. Until then, you can pick up Among Us starting today, but don’t forget to keep checking in for more updates on when Spelunky is coming to Switch.

You can watch today’s December Indie World Showcase in its entirety below.