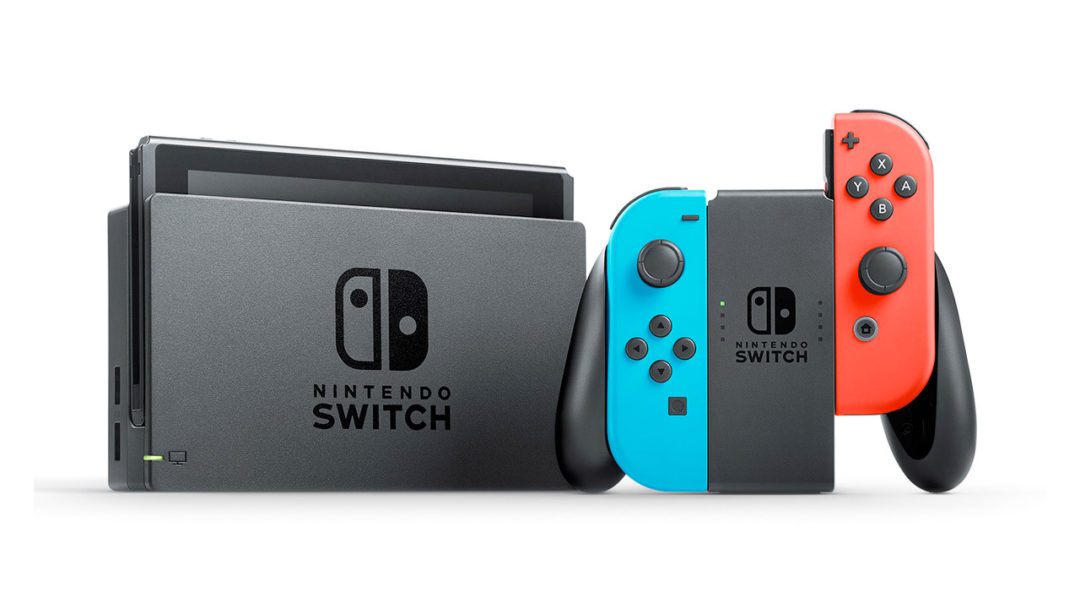 According to a report from Economic Daily News (as relayed by VGC), a new Nintendo Switch model is in the works and will release in Q1 2021. This seems to vaguely corroborate other reports from outlets such as DigiTimes and Wall Street Journal that stated a new Switch model would be headed our way, but the timetable for its alleged release keeps shifting.

As you’ll recall, Nintendo confirmed back in January that a new system would not launch this year, but it did not comment on whether a new model would be manufactured for release afterwards. Economic Daily News reports that the new model will feature an improved display and better “interactivity.” We’re hoping for a more powerful system to keep up with the next generation.

Puyo Puyo Champions Is Getting a New Update This Week

As announced by the official Sega Twitter account, Puyo Puyo Champions will be getting a free new update this week, at least for Switch owners. The update will include a new spectator mode, two new characters, and a highly requested set of color blind settings to improve accessibility. The update will go live for Nintendo Switch on Aug. 26, with other platforms including PlayStation 4, Xbox One, and PC to follow at an unannounced date in September.

#PuyoPuyoChampions is getting a new update that includes:

Dropping on Nintendo Switch on August 26, then PS4, Xbox One, and PC this September. pic.twitter.com/LDuEHS8TkP

Today, Square Enix and Crystal Dynamics released a launch trailer for the upcoming Marvel’s Avengers, ahead of its release next month. The trailer shows off a lot of what we’ve seen from other marketing, showing off the tone and what to expect from a gameplay perspective.

Following the game’s recent beta, many seemed to enjoy its gameplay but were curious to see how the live-service elements would be implemented with the full release. Marvel’s Avengers is due out on Sept. 4 for PS4, Xbox One, and PC. Check out the launch trailer below.

Reputable Call of Duty website COD Tracker has received information pertaining to the upcoming game’s preorder bonuses. Call of Duty: Black Ops Cold War will reportedly feature an early access beta, a Woods (from the original Black Ops) Operator Pack for Modern Warfare and Warzone, a Confrontation Weapons Pack, a Land, Sea, and Air Pack, and the Season 1 Battle Pass Bundle — all as preorder bonuses for certain editions of the game.

It’s important to note that these bonuses haven’t been officially revealed or confirmed, but as with most things Call of Duty-related, they’re usually leaked ahead of time. We’ll likely find out on Aug. 26, during the game’s full reveal — within Warzone.

Fall Guys Is Coming to Mobile in China, No Word on Western Release Yet

Industry analyst Daniel Ahmad has relayed word that Fall Guys: Ultimate Knockout will be getting a mobile release in China. It will be published by entertainment company Bilibili and currently has no release date. Fall Guys recently launched on PlayStation 4 and PC and has garnered tremendous success, reaching millions of players in a short time. The interesting thing about this announcement is that a Western release has yet to be announced, though developer Mediatonic has stated it would love to bring the game to multiple platforms. A Western mobile release seems likely.

Chinese games and entertainment company Bilibili has secured the rights to publish a mobile version of Fall Guys: Ultimate Knockout in China.

The game released for PC and PS4 on August 4, 2020 and has become a viral hit.#FallGuys https://t.co/BjElzemUGr pic.twitter.com/EBgYq3pck5