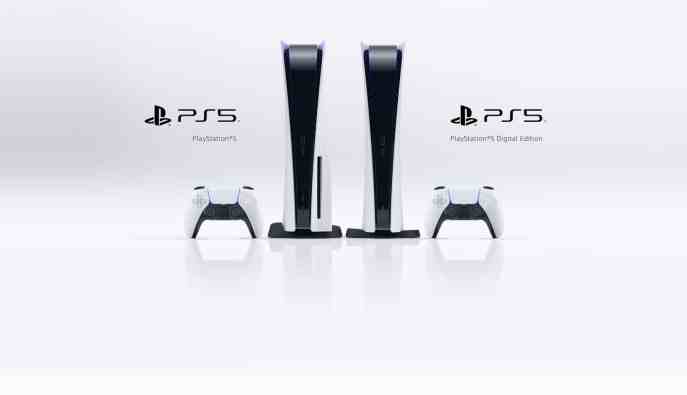 Many were wondering why Sony opted against producing a lower-spec PlayStation 5 system, similar to the Xbox Series S. Head of PlayStation Jim Ryan seems to have answered that question via an interview with Japanese publication Impress. In it, Ryan said (translated) “one thing I would say is that introducing a low-spec console at a low price range hasn’t produced pleasing results in this industry’s past. We have also considered such an approach, but I also know that other operators have tried and had problems.”

This is obviously in reference to Microsoft’s relatively low-spec Xbox Series S, which will be available this November alongside the Xbox Series X. Based on Ryan’s quote, it’s pretty unlikely we will see a lower-spec version of the PS5 later down the road.

In celebration of the announcements of Monster Hunter Rise and Monster Hunter Stories 2: Wings of Ruin (the former of which is being built with the RE Engine), Nintendo has partnered with Capcom to bring us a fantastic eShop sale on many Monster Hunter games. The discounts are as follows:

No Man’s Sky Origins Will Launch Next Week

No Man’s Sky seems to be the game that keeps on giving, and next week, Hello Games will release the latest update called Origins. This marks the twelfth major update the game has received since its launch in 2016. While it’s unclear what the contents of the update will entail, head of studio Sean Murray said they “called it Origins because it is the beginning of something new, as No Man’s Sky continues to grow and evolve.” Its patch notes will be available sometime next week.

No Man's Sky Origins is releasing next week

Development on Beyond Good & Evil 2 has been slow, and now, a major shakeup could impact the development of the game. Its creative director, Michel Ancel, announced today that he has left the video game industry to focus on other endeavors after more than 30 years of developing games. He’s best known for creating the Rayman series, as well as the original Beyond Good & Evil.

Ubisoft assures that its development is still going well, stating, “We recently passed an important internal milestone, delivering a build that proves our Space Pirate Fantasy and offers hours of gameplay and an incredible level of freedom in a seamless online sandbox, building upon the promise of our tech demos shown at E3.”

Read More: An Update on Beyond Good & Evil 2

Observer: System Redux Will Launch For Next-Gen Consoles in November

Bloober Team has confirmed that Observer: System Redux will be coming to PlayStation 5 and Xbox Series X on their respective launch days. It will launch for Series X on Nov. 10 and on PS5 on Nov. 12. Observer: System Redux is an enhanced version of 2017’s Observer and will include HDR lighting, 4K textures, and new animations and character models for next-gen. If you like spooky games this one could be up your alley. It will be available for $29.99 when it releases. 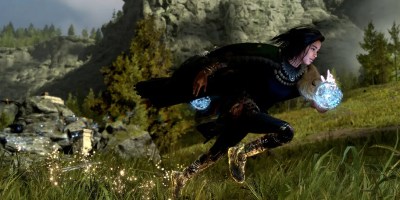 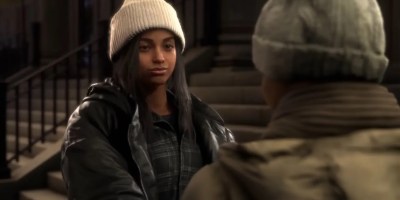 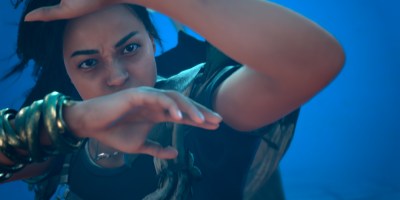