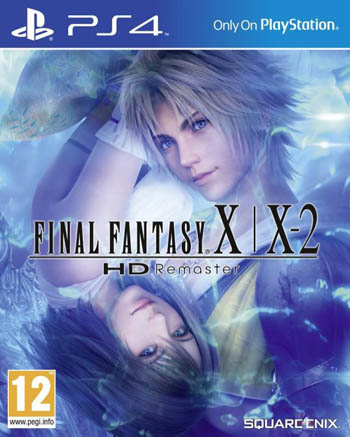 Square Enix announced it will release a port on the PS4 of Final Fantasy X/X-2 HD Remaster.

Final Fantasy VII and Final Fantasy X are some of the more prolific games in the JRPG series – even moreso now that Square Enix has confirmed it will port the PS3 Final Fantasy X/X-2 HD Remaster to the PS4.

Final Fantasy X and Final Fantasy X-2 originally released on the PS2 in 2001 and 2003, respectively. The HD remasters for PS3 and Vita launched in March 2014. The PS4 version will be available in the West in spring 2015 as a physical and digital product.

Rumors about Final Fantasy X/X-2 on the PS4 appeared earlier this week when a retailer listed the game, which it later pulled. Now that the rumors are put to rest, anyone who hasn’t picked up the remaster for PS3 will have a chance to do so on PS4.

Beyond the Purple Curtain: Voice Acting in Saints Row IV: Gat out of Hell

Intel, IBM, Others Come Out Against Title II Net Neutrality