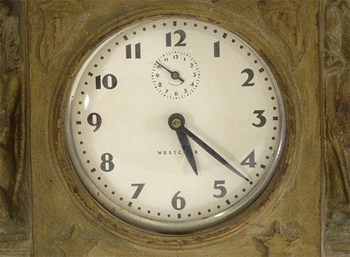 A new report claims that players spend an average of 13 hours a week playing videogames, but a small portion of them game for two total days a week.

We’re used to the Entertainment Software Association releasing reports talking about the demographics about the average gamer. Now, research group NPD has put out their own report, which states that the average videogame player is 32 years old (which has been a constant age for a while now).

The report, “Gamer Segmentation 2010”, also reveals some statistics that are more than a little surprising, and -in some instances- a little worrying. The study was conducted with 18,872 participants, ages 2 and older, though it should be noted that gamers between the ages of 2 and 12 participated via “surrogate reporting.”

According to the report, “When looking at the number of hours gamers spend per week playing video games, hours spent playing both console and PC games showed a marked increase over last year’s study, with console games increasing 9 percent and PC games increasing 6 percent. The number of hours gamers spent playing portable games saw a decline of 16 percent.

“The average age of gamers increased slightly over last year from 31 years of age in the 2009 study to 32 years in this year’s study. Avid PC Gamers and Offline PC Gamers, comprising 11 percent and 8 percent of the gaming population, respectively, are the oldest segments with an average age for both of 42 years.”

The statistics of Extreme Gamers, though, are, well, extreme. These players are only four percent of the gaming populace, but they apparently spend 48.5 hours a week playing videogames. This is nearly four times higher than the average amount of gaming time, which was listed at 13 hours.

So, let’s say someone works full time and is an Extreme Gamer; if they get a full eight hours of sleep, that only leaves a grand total of 24 hours left over in a week for other activities. Even we aren’t that obsessed with videogames.