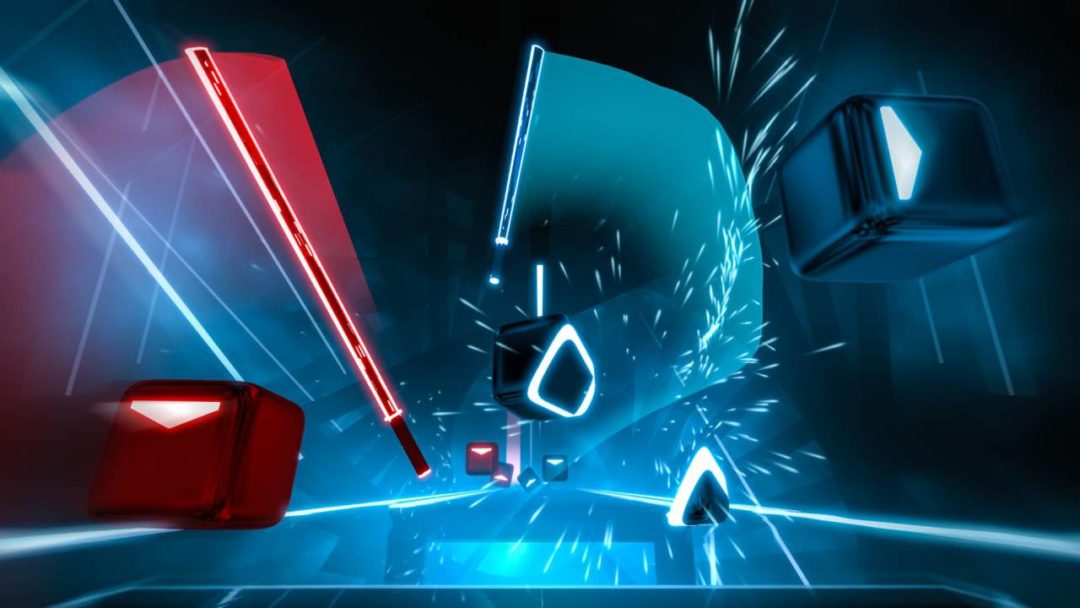 Beat Games will continue to work independently but now serves as part of Oculus Studios. Going forward, all future Beat Saber content plans that have already been announced are still in motion as scheduled, so expect the game’s 360° Levels mode to launch in December. More updates for the game are on track as well, and all current platforms will still be supported despite the purchase. Likewise, on the subject of Beat Saber modding, the post essentially says that they still welcome legal modding that abides by their established policies.

Verdu says Facebook moved ahead with the acquisition of Beat Games in order to offer the developer its “resources and know-how” because they are impressed with the developer’s “proven potential.” The hope is to bring Beat Saber to a wider audience, and Verdu says the Oculus team will ensure Beat Games doesn’t fall victim to the same pitfalls that have “ruined” past acquisitions of indies by large organizations in the industry:

I’ve been in the industry for a while and have seen that firsthand. However, I’ve also seen and been a part of some incredible success stories. The story we aim to prove over time is this: An indie studio joins forces with some like-minded allies, and together they find a way to push VR to new heights.

On the topic of potentially adding more studios under Facebook’s belt, Verdu said they are “exploring many ways to accelerate VR.” He also teases that next year will be incredible for VR game launches and announcements, saying today’s announcement “is just the beginning.” Incidentally, with plans to heavily pursue VR in mind, Facebook purchased Oculus for $2 billion in 2014.

Facebook made headlines in July after a report claimed that the company planned to create VR entries in Ubisoft’s iconic Splinter Cell and Assassin’s Creed franchises. Based on Oculus Studios’ comments today, it seems Facebook shows no sign of slowing down its VR plans.

Kojima Is Apparently Aiming to Create ‘the Scariest Horror Game’