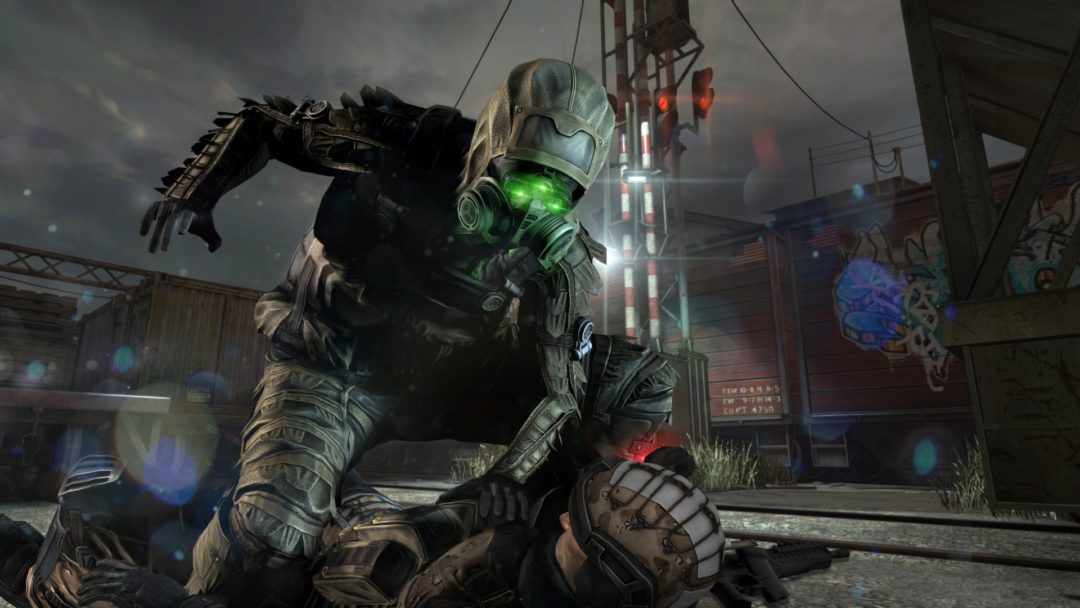 Facebook and Oculus’ gaming endeavors have reared their head again, this time with alleged plans to release exclusive VR versions of Assassin’s Creed and Splinter Cell.

The Information reports Facebook, which purchased Oculus for $2 billion back in 2014, has already signed deals for these games to enter into development. This comes from “two people familiar with the matter.” What’s more is Facebook CEO Mark Zuckerberg is “personally involved.” Although, Oculus head Jason Rubin is leading the project. The cost of the new initiative is pegged at less than $1 billion, though a precise figure has not been reported.

An Oculus spokesperson commented on Facebook’s gaming initiatives: “The response to Oculus Quest and Rift S gaming has been incredible. We cannot comment on specific partnerships, but we will continue to focus on expanding our library and reaching broader gaming audiences for years to come.”

Meanwhile, Ubisoft has yet to provide any official comment on the subject.

With Google Stadia on the horizon, hearing again of the rival media company’s plans in the gaming market should come as no surprise. That said, what exactly Facebook has planned for the two Ubisoft IPs is currently unknown.

But while we’re on the subject, a few months back, The Escapist’s Riley Constantine talked about how Assassin’s Creed looks to be taking some God of War influences.