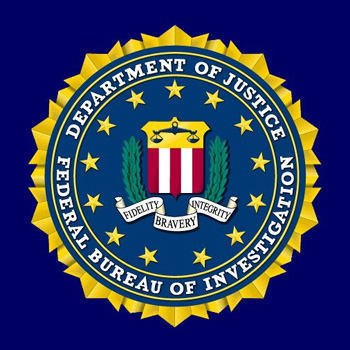 Even if the FBI wins against Apple in federal court in the much-publicized legal battle involving the unlocking of an iPhone used by the San Bernardino mass murderers, the FBI will likely still lose the war. According to The New York Times, Apple engineers are prepared to quit their lucrative jobs rather than circumvent the encryption of the software that they built.

While this act of civil disobedience would appear to be extreme on the surface, it fits Apple’s anti-establishment culture that dates back to beginning of the company with Steve Jobs at the helm.

“If the government tries to compel testimony or action from these engineers, good luck with that,” remarked Jean-Louis Gassee, the former head of Apple engineering.

“It’s an independent culture,” he continued, “and a rebellious one.”

Apple has already strongly hinted to the courts that their engineers would find it difficult to follow orders to hack the iPhone’s encryption. Wrote an Apple lawyer in a recent legal brief: “Such conscription is fundamentally offensive to Apple’s core principles and would pose a severe threat to the autonomy of Apple and its engineers.”

CEO Tim Cook also pointed out the hypocrisy of the FBI’s request in his original message to Apple customers: “The government is asking Apple to hack our own users and undermine decades of security advancements that protect our customers […] The same engineers who built strong encryption into the iPhone to protect our users would, ironically, be ordered to weaken those protections and make our users less safe.”

In a recent exclusive interview with The Escapist, legendary security software engineer turned outspoken government critic John McAfee said that the United States is “teetering on the brink of annihilation” due to the FBI’s actions and their war with Apple on privacy.

“I just pray,” said McAfee, “that our Supreme Court has the wisdom, the intelligence, and the insight to see that the FBI is asking to bring us into a dictatorial and horrific system in which none of us want to live.”