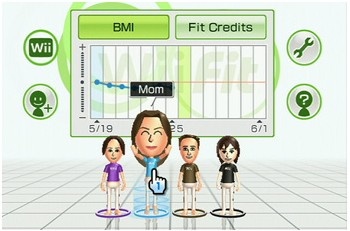 An interactive fitness company based out of Maryland is suing Nintendo, claiming that the company has infringed on two of its patents.

IA Labs, an interactive fitness company is suing Nintendo for patent infringement, following the release of Wii Fit, Wii Fit Plus and several other peripherals. IA Labs claims that it has been irreparably harmed by the release of the titles.

IA Labs claims to have informed Nintendo of the possible overlap between the technologies in 2007 and several e-mails apparently show that IA Labs wanted to license its technology to Nintendo.

This suit comes mere days after Nintendo won its appeal against another patent lawsuit, this time over Wii Classic, Wavebird and GameCube controllers

Bungie Bids a Silly and Fond Farewell to Halo 2