Summer Game Fest 2022 is in full swing. Amid such announcements as an Aliens game, there was something for old-school PC and console gamers. The beloved Flashback from creator Paul Cuisset is getting a sequel. (I guess Fade to Black doesn’t count.) Dubbed Flashback 2, the title will be out in winter 2022 for PlayStation 4 (PS4), PlayStation 5 (PS5), Xbox One, Xbox Series X | S, Nintendo Switch, and PC via Steam, and it received a short teaser trailer:

Yes, the original Flashback did come out 30 years ago. I feel old.

Also, here is a brief synopsis of the plot:

After his victory over the “Master Brain” in the first episode, Conrad and his allies are once again confronted with the Morphs, who threaten all civilizations. ​

Moreover, his friend Ian, who has answers to many of Conrad’s questions, has just been kidnapped in front of him… A trick of the Morphs? For what purpose? It’s up to you to find out…​

The game looks like it is keeping a 2D perspective like the first one and seems like Shadow Complex in motion. There appears to be a vertical vehicle section, and it looks like protagonist Conrad still has his trusty shields to keep him safe from damage.

I’m so happy Flashback 2 was announced. I played the original game to death on the Sega Genesis — not the SNES version because that was slow and did not have Blast Processing. 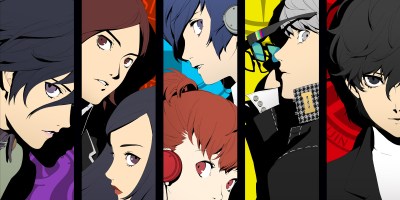