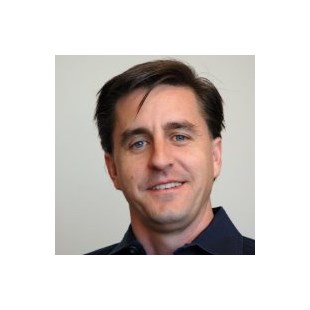 John Carmack you know, but Matt Hooper, maybe not. But he had a lengthy career at id Software, according to his LinkedIn profile, starting as a Design Lead in February 2002 and eventually moving up to Design Director and then, in September 2011, to Creative Director. He left the company in February 2013 following the unhappy release of Rage, but now he’s hooked up once again with Carmack, this time at Oculus VR, the company behind the Oculus Rift headset.

“We are thrilled to have Matt Hooper join the Oculus VR team as our Director of Development,” Oculus VR said in a statement. “Hooper will be working out of the Dallas, TX office. He’s a top talent who had been out of id for a few months and ended up being a great fit for the Oculus team.”

Hooper joins the company as Director of Development. Prior to his decade at id, Hooper was a producer and designer at Third Law Interactive and, before that, a designer at Ion Storm.