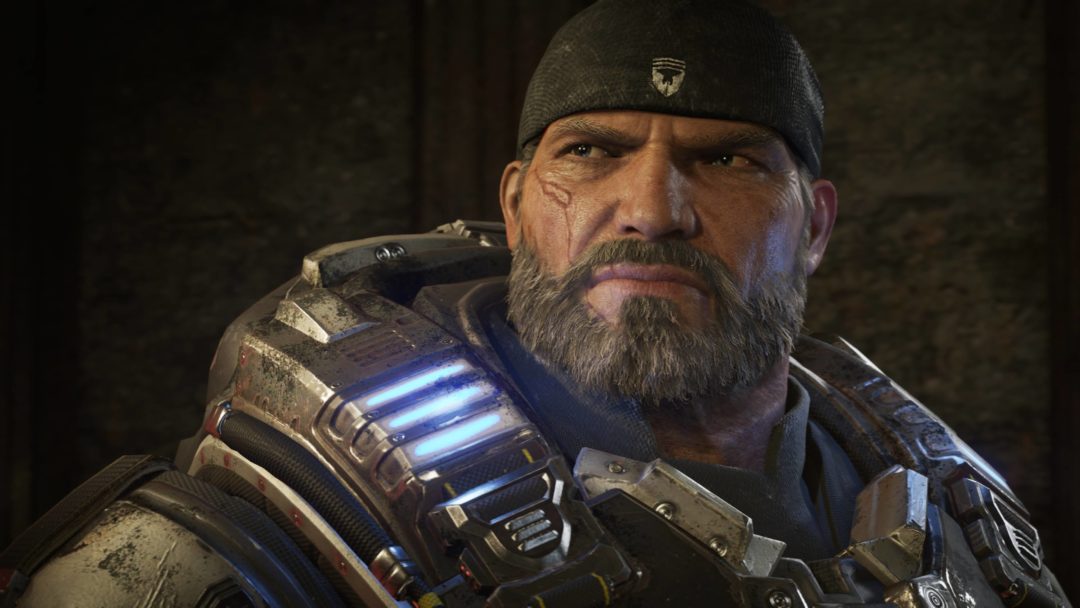 Microsoft and The Coalition pulled out the big chainsaw guns when promoting Gears 5 at Gamescom today. During an Inside Xbox livestream, a new trailer showcased Horde mode, the franchise’s most popular cooperative multiplayer mode.

The mode looks like a fresh mix of new and old elements. Judging by the preview, Gears 5‘s Horde mode appears similar to that of previous installments. It’s a base defense mode where you and your buddies attempt to survive wave after wave of enemies that increase in difficulty to confront. What’s new however is how every character has a Borderlands-style special ability that makes them unique from one another. Judge for yourself below.

While Gears 5‘s official Horde trailer wasn’t as surprising as the Left 4 Dead-style Escape mode reveal at E3 2019, the fan favorite multiplayer game type has been a part of the Gears experience ever since Epic Games released Gears of War 2 for the Xbox 360 back in 2008. Despite many other action games releasing with a Horde mode equivalent, Gears of War‘s version remains among the best, and it is a big selling point for the title.

Gears 5 releases for Xbox One and PC on Sept. 10. Those with Xbox Game Pass Ultimate or the Ultimate Edition can play starting Sept. 6.