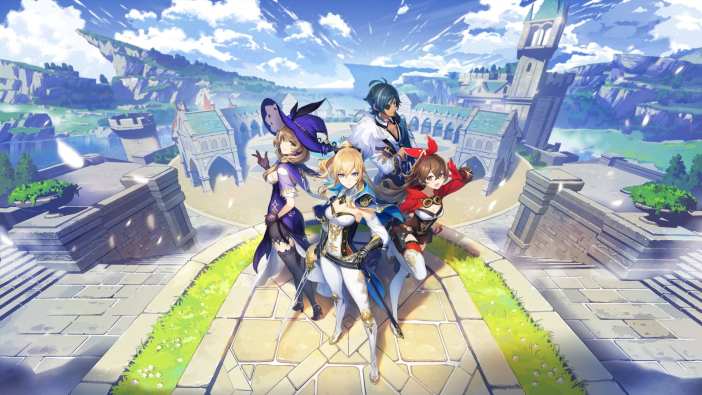 The developer of Genshin Impact, MiHoYo, has posted an update on its forums about future content. The team is currently working on multiple updates to make sure that they are rolled out safely and in a stable fashion. MiHoYo is looking to roll out a version update of the game once every six weeks on Wednesday, and each update will provide new activities for players to participate in. A general roadmap was revealed as well.

Genshin Impact will incorporate cultural events that coincide with real-world calendar dates. These include events such as Ludi Harpastum and the Windbloom Festival in Mondstadt, as well as the Lantern Rite and Moonchase Festival in Liyue.

On Nov. 11, the Unreconciled Stars event will come with the Genshin Impact version 1.1 update. Version 1.2 arrives on Dec. 23 and will add the new Dragonspire area with an associated event. The third update will arrive a little later in February 2021, and 1.3 will come with the Lantern Rite event.

Genshin Impact was released last month on Sept. 28, and it has drawn considerable comparisons to The Legend of Zelda: Breath of the Wild due to a similar art style and exploration structure. However, its quality is undeniable and its success has been dramatic, earning over $100M in less than two weeks. The game is available on PlayStation 4, PC, and mobile with plans to release later on Nintendo Switch. Check out what The Escapist thought of it in our Review in 3 Minutes.