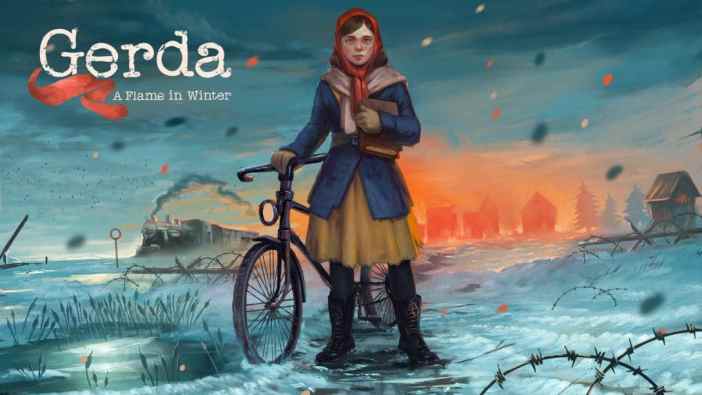 Gerda: A Flame in Winter, an RPG-lite narrative adventure set in Denmark during World War II, was announced by developer PortaPlay and publisher Dontnod Entertainment during today’s Nintendo Indie World showcase. Inspired by real-life events, players step into the worn shoes of Gerda, a nurse whose life changes overnight. Gameplay is centered around exploration and dialog, as well as resource and relationship management. The game will launch on Nintendo Switch and also PC in 2022.

Gerda: A Flame in Winter asks the question: “How far would you go to protect your loved ones?” You can read a synopsis below:

You are Gerda Larsen, a countryside nurse, with a German father and a Danish mother and live a quiet life with your husband Anders despite the war going on around you. One day, you return home from work, biking through a harsh snowstorm. You notice blood as you enter your house and soon discover Anders is being arrested by the Gestapo. He left behind important resistance documents and many Danish and German lives depend on your next actions. What will you do?

Today’s Nintendo Indie World Showcase announcement only shared a few seconds of footage from Gerda: A Flame in Winter, but you can see the full announcement teaser video below. A few brief glimpses at gameplay can be seen here, including the game’s soft art style.

You might know Dontnod as the Paris-based developer behind story experiences like the Life is Strange series and Tell Me Why, but the company is also dipping into publishing titles from other developers. Dontnod chairman and CEO Oskar Guilbert offered comments about today’s announcement: “We are thrilled to be taking part in the Nintendo – Indie World event to present Gerda: A Flame in Winter, DONTNOD’s first published game from a third-party studio. We are delighted to be working with PortaPlay which has found the perfect balance of moving narrative adventure and RPG features. Both genres are very popular and at the heart of DONTNOD’s knowhow.”

For more on Gerda: A Flame in Winter, sister site Nintendo Enthusiast had the chance to see the game before its reveal today and get a closer look at its story elements. You can also check out the entire Indie World Showcase presentation in the video below. 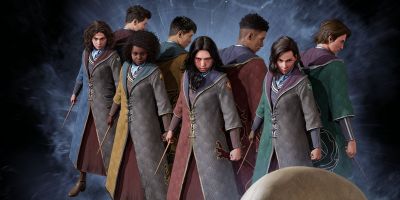