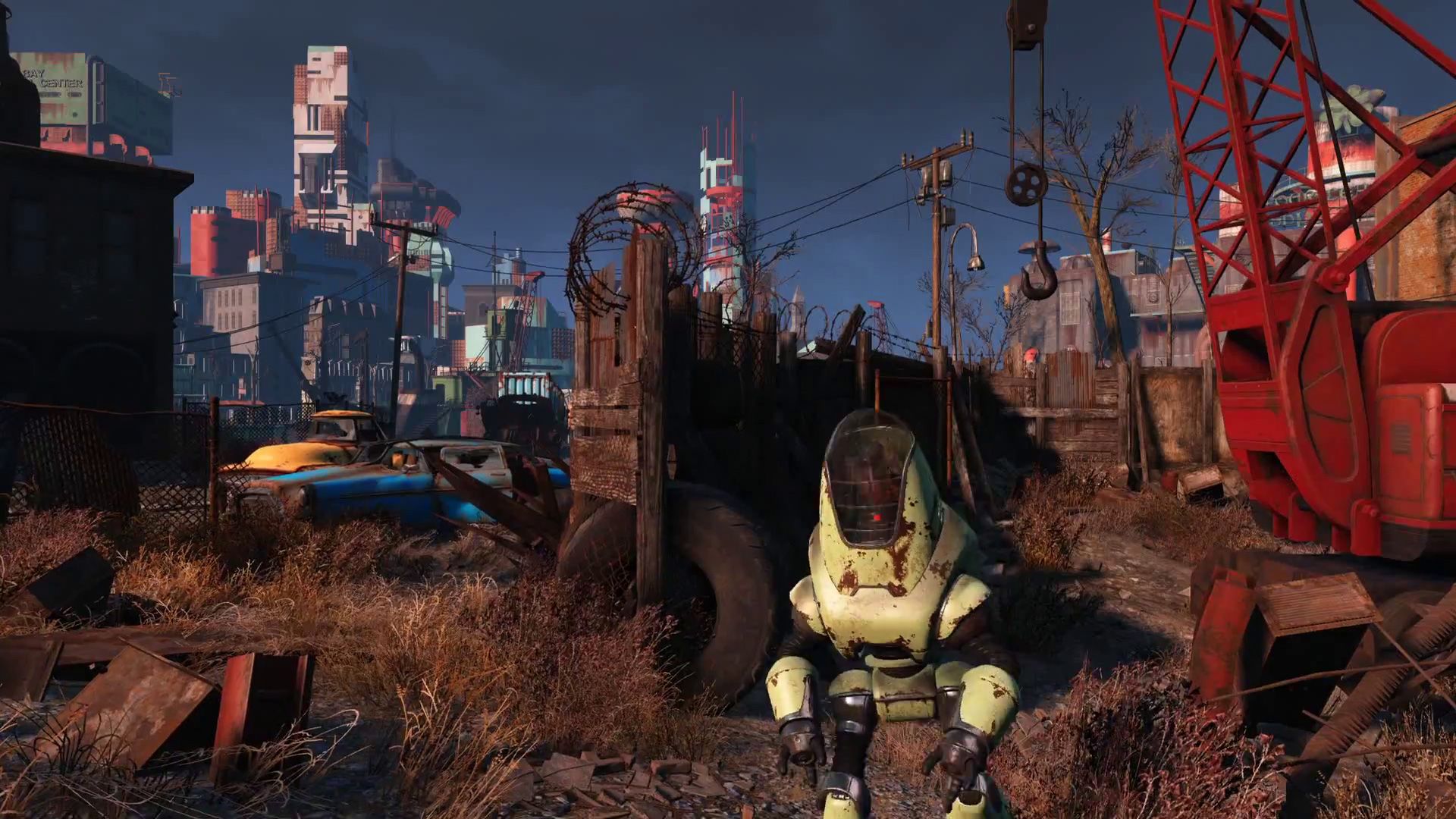 Console commands make a triumphant return to the post-apocalyptic world of Fallout 4. This time, they’re easier to use than ever. See how simple it is to open the PC-exclusive developer console window and activate cheats with the instructions below, or keep scrolling to find the most useful codes on the console commands list.

Despite the huge graphical upgrade over Fallout: New Vegas, most of these console commands will be familiar. Most of the cheats are identical, but there’s a few changes to see. Obviously, the item codes are altered to match a whole new slew of valuable loot. The full list includes NoClip, God Mode, and tons of other classic PC-only cheats fans of Bethesda developed games can expect.

Sure, it might not be the way the game was meant to be played, but sandbox environments can be the most fun places to toy around in. Tumble down the cheat code rabbit hole with the list below, and drop us a comment if there’s anything you think we’re missing.

Work-In-Progress: Check back later for new updates to the console commands list!

To open the Developer Console Window, press tilde [~] during gameplay and a text input field will appear.

Type in the codes below for the desired effect. Codes are not tested and may cause the game to crash or other unforeseen effects to performance. Use console command cheat codes at your own risk.

If running on any language other than English, change the System Language to English (or set keyboard layout to US) to enable the Developer Console functionality.

With the developer console window open, type in the codes below and press [Enter] to activate the corresponding effect.

KillAll
Effect: Kills all nearby NPCs.

How to Add Items To Your Inventory

player.additem “Item Code” “Number of Items to Add”
Effect: Places the indicated item and amount in your inventory. Remove quotations / Put a space between Item Code and Number of Items.