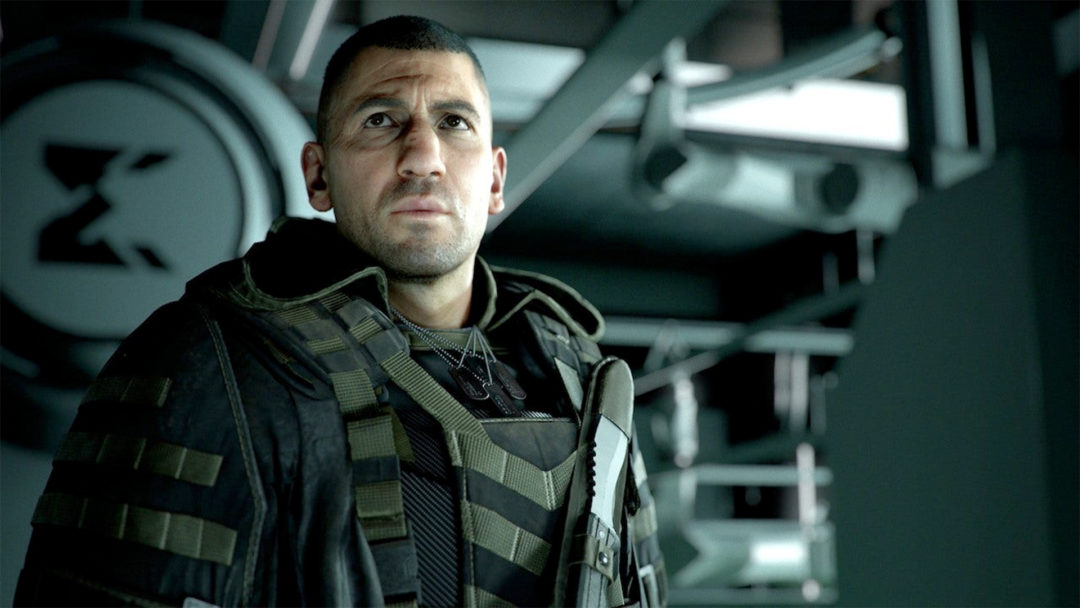 Tom Clancy’s Ghost Recon Breakpoint is now accessible to anyone who purchased the Gold or Ultimate editions of the game, and players are reporting that the in-game store is rife with optional microtransactions.

Reddit user Blinkk8704 has posted numerous damning screenshots of the Breakpoint store. The pictures reveal that everything from individual cosmetic upgrades like T-shirts and tattoos, to weapon and upgrade packs, to in-game skill points and crafting materials can be purchased outright.

The contents of the store are sold for “ghost coins,” funny money that can only be bought in bulk with real-world currency. Packs of ghost coins cost anywhere from about $5 for 600 all the way up to $80 for 12,000. The cheapest item on display in the leaked screenshots is a camouflage T-shirt valued at 360 ghost coins, or roughly three real-life American legal tender dollars. There are several weapon upgrade bundles for sale that cost as much as 4800 ghost coins.

The contents of the shop have some players worried about whether these items can be earned in-game and how much time they’ll need to invest before they can unlock them the old-fashioned way. The appearance of skill points in the shop — filed under “time savers” with packs of crafting materials — has stuck out to some as especially galling. Some players are worried that the decision to sell skill points outright may have led Ubisoft to balance the game in such a way that skill points will be difficult to earn, to incentivize players to open their wallets for them.

Ghost Recon Breakpoint comes out Oct. 4 for PlayStation 4, Xbox One, and PC. A Stadia version is also planned.