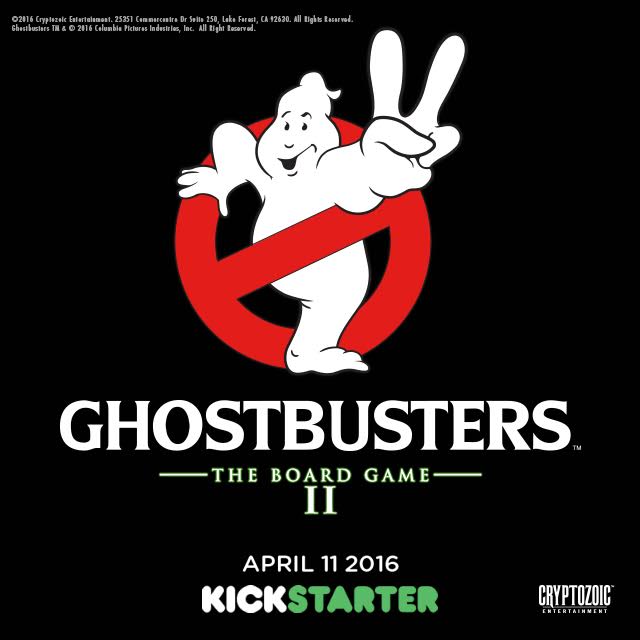 Who ya gonna call… again?

“Following on the heels of last year’s successful Kickstarter campaign and retail release of Ghostbusters: The Board Game, the second game in the series ups the ante with lots of new game elements, including Slime Blower Pack Ghostbusters, Ooze entities that can split apart and join back together, allies, new equipment like Ecto Goggles and Portal Destabilizers, and much more,” a previous post on the company’s website reads.

The first game released on November 11 and, despite having no rules about not crossing the streams, landed a 4 star score from The Escapist.