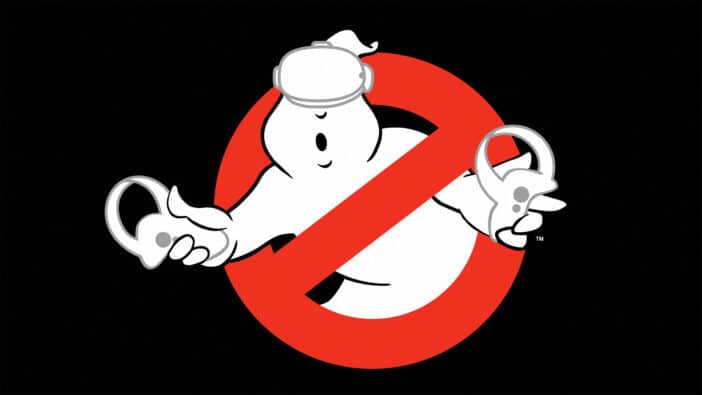 Publisher Sony Pictures Virtual Reality (SPVR) and developer nDreams have announced Ghostbusters VR (not the final name) for Meta Quest 2. The nDreams studio previously developed Phantom: Covert Ops, Fracked, and Far Cry VR: Dive into Insanity, so it knows its way around VR games. The premise of this title is that you are setting up a new Ghostbusters HQ in San Francisco, and you will suck up ghosts alone or with upward of three friends in co-op.

The Ghostbusters VR teaser trailer offers what seems to be prerendered footage, basically just something to get your imagination going until they’re ready to show off the real deal. But in spite of the lack of gameplay details, it’s not hard to imagine how a Ghostbusters game would play in virtual reality, and Sony is surely banking on that brand recognition.

“With SPVR, we’ve found the perfect teammates to help bring a boundary-pushing multiplayer game to virtual reality,” said nDreams Chief Development Officer Tomas Gillo. “In addition, our close collaboration with the creators of the Ghostbusters franchise at Ghost Corps, combined with our extensive experience creating rich, tactile, and immersive VR, will blow gamers and Ghostbusters fans away.”

Ghostbusters VR has no release window yet, only saying that it is “Coming Soon” on the Quest Store. More updates will follow in the coming months.