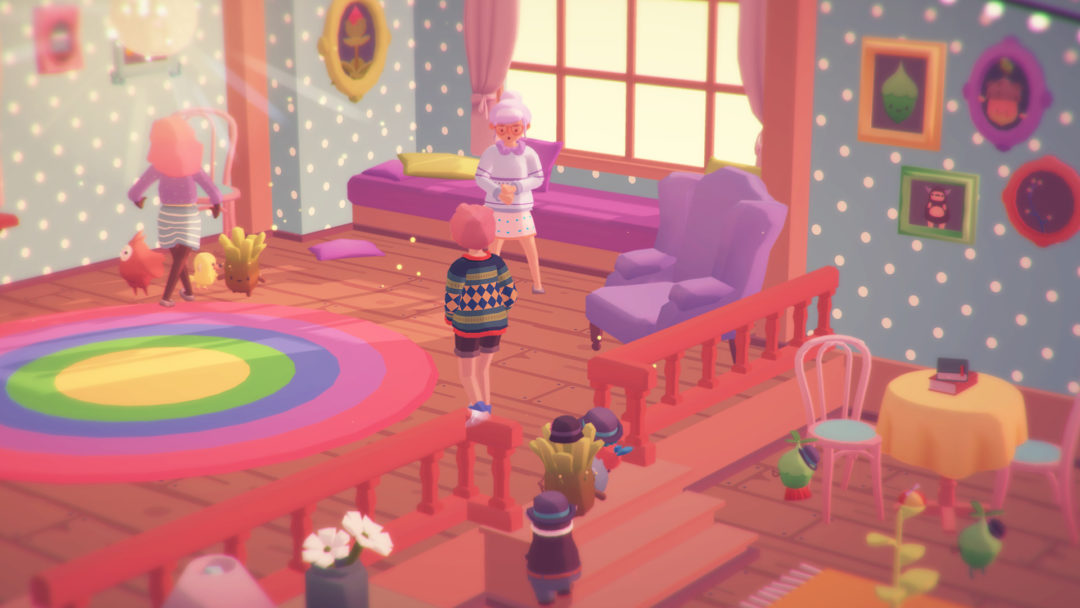 Independent developer Glumberland recently found itself chained inside the internet hate mob’s kangaroo court. Last week, the developer creating Ooblets, a cute Pokémon-meets-Animal Crossing title with an upcoming 2019 release, announced that it signed an Epic Games exclusivity deal. Certain denizens of the internet responded with hostility and threats, and now both Glumberland and Epic Games have made statements about it.

I recognize that none of this post equates to an apology in any way that a lot of the mob is trying to obtain, and that’s by design. While some of what I’ve said was definitely bad for PR, I stand behind it. A portion of the gaming community is indeed horrendously toxic, entitled, immature, irrationally-angry, and prone to joining hate mobs over any inconsequential issue they can cook up. That was proven again through this entire experience. It was never my intention to alienate or antagonize anyone in our community who does not fit that description, and I hope that you can see my tone and pointed comments were not directed at you.

Wasser additionally addressed the arguments regarding his and Cordingley’s use of Patreon. Unlike Kickstarter, Patreon isn’t entirely based on a business trying to raise money from interested customers in order to make a product. The Patreon only promises development updates rather than a guaranteed copy of the complete game.

Wasser’s statement arrives a day after Epic Games addressed the outrage with their own statement:

We at Epic Games have often shared our views about the game business and companies in it, and we support the entire game community’s right to speak freely and critically about these topics, including the topic of Epic, our products, and our store. When everyone shares their earnest views, the best ideas ultimately prevail.

The announcement of Ooblets highlighted a disturbing trend which is growing and undermining healthy public discourse, and that’s the coordinated and deliberate creation and promotion of false information, including fake screenshots, videos, and technical analysis, accompanied by harassment of partners, promotion of hateful themes, and intimidation of those with opposing views.

Epic is working together with many game developers and other partners to build what we believe will be a healthier and more competitive multi-store world for the future. We remain fully committed, and we will steadfastly support our partners throughout these challenges. Many thanks to all of you that continue to promote and advocate for healthy, truthful discussion about the games business and stand up to all manners of abuse.

It has already been thoroughly documented that misinformation is being spread about Ooblets and Glumberland, some of which is intentional. This is, of course, an unfortunate state of affairs.

Stay tuned for more updates on the turbulent story of Ooblets.