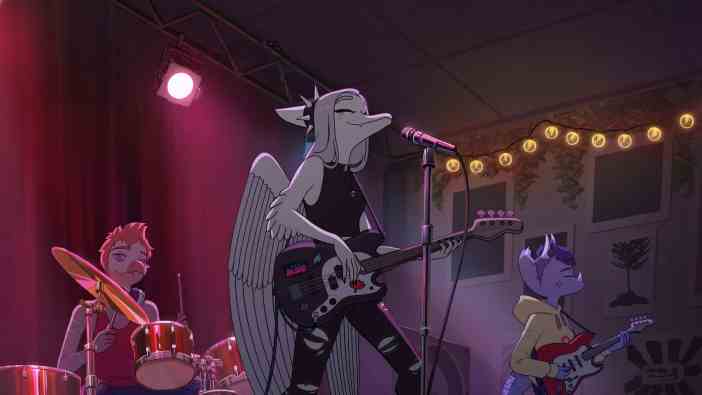 Among the highlights of Sony’s PlayStation 5 reveal event, Goodbye Volcano High stood out as a queer love story about teenage dinosaurs.

The game comes courtesy of KO_OP, a Montreal-based studio best known for the 2017 musical puzzler GNOG. Although no gameplay was shown in the reveal trailer, KO_OP describes Goodbye Volcano High as a “cinematic, choice-based” narrative adventure with minigames and meaningful choices. The game promises to explore the burgeoning of love at the end an era.

Players take the role of Fang, an 18-year-old on the cusp of graduation. However, official adulthood is not the only life-changing event on the horizon, and Fang will have to navigate a complex world to come to understand who they are. The developers say that those choices will be made more visceral for the player thanks to the haptic feedback capabilities of the PlayStation 5’s DualSense controller, which enables “a new kind of storytelling experience.”

To ensure accurate representation of the lead character, KO_OP enlisted the talents of The Chilling Adventures of Sabrina‘s Lachlan Watson, though the remaining cast members are yet to be revealed.

Meanwhile, the music for the game is being composed by Dabu, who previously worked on Dwarf Fortress, while the vocals will be performed by Brigitte Naggar from Common Holly.

Goodbye Volcano High is planned to launch on PC via Steam, PlayStation 4, and PlayStation 5 at some point next year. 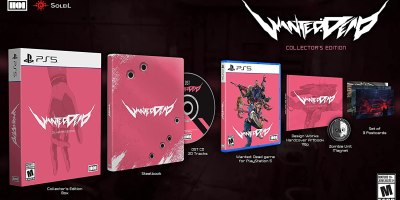