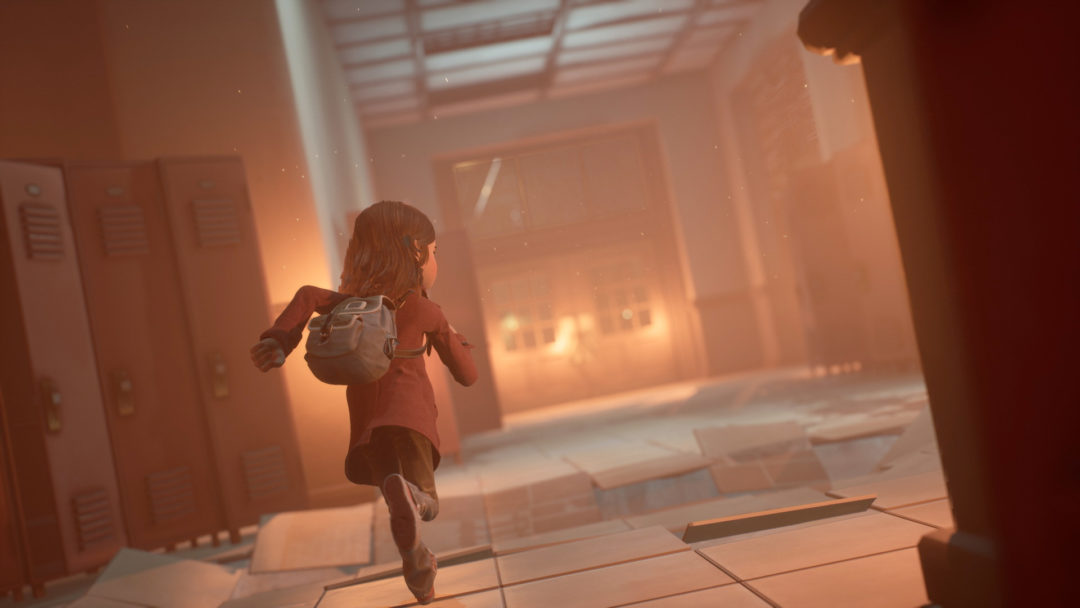 The launch lineup of Google Stadia has been revealed.

There will be 12 games available for Stadia when it launches next week. Chief among these are large-scale AAA affairs like Assassin’s Creed Odyssey, Red Dead Redemption II, Destiny 2: The Collection, and Eidos’ rebooted Tomb Raider trilogy. Also included are some indie numbers, like 3D puzzle game Kine and Drool’s cult hit “rhythm violence” title Thumper. Ubisoft’s Just Dance 2020 and a pair of fighting games, Mortal Kombat 11 and Samurai Shodown, will appear on the system as well.

Stadia will have one exclusive at launch, the horror puzzle game GYLT. GYLT is being developed by Rime and The Sexy Brutale studio Tequila Works.

Tomb Raider: Definitive Edition is the platform’s oldest launch title, having originally come out in 2014. Kine, which first came out last month for PlayStation 4, Switch, Xbox One, and PC, is the platform’s newest title, not including GYLT.

A further 14 games will be released on Stadia before the end of 2019. These include Borderlands 3, Darksiders Genesis, Final Fantasy XV, Ghost Recon Breakpoint, and Wolfenstein: Youngblood. Several high-profile upcoming releases have committed to a release on the Stadia, including Cyberpunk 2077, Watch Dogs: Legion, Doom Eternal, and Marvel’s Avengers.

Stadia will be available on Nov. 19. The cloud gaming platform is promising resolutions up to 4K and frame rates of up to 60 FPS, with the potential to stream games in-browser through Google Chrome.