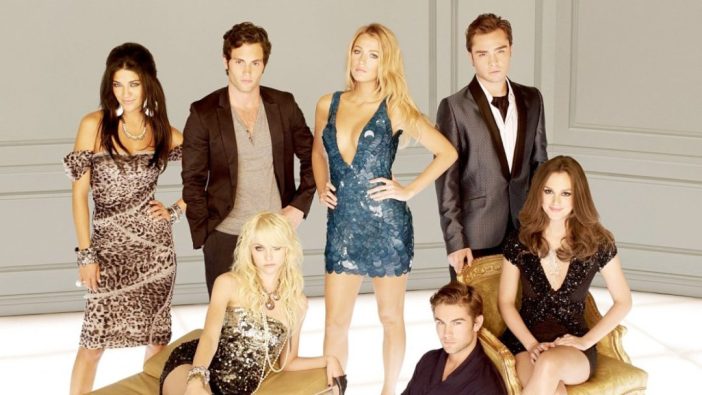 HBO Max will be the home of a new Gossip Girl series that will be an “extension” of the original show. The streaming platform’s owner, WarnerMedia, has picked up a 10-episode straight-to-series order for their fledgling platform.

The show will be written and executive produced by Joshua Safran, who was the showrunner of the original series in its later seasons, and will also see the series’s creators Josh Schwartz and Stephanie Savage return as executive producers. The plot is not revealed yet and neither is any information on if the original cast will be returning. However, the logline for the new series highlights the fact that it will focus on a new set of Upper East Siders as they navigate a teenage world even more heavily influenced by social media:

Eight years after the original website went dark, a new generation of New York private school teens are introduced to the social surveillance of Gossip Girl. The prestige series will address just how much social media — and the landscape of New York itself — has changed in the intervening years.

WarnerMedia didn’t do the best job of presenting HBO Max when they announced it with minimum fanfare, loose dates, and a few shows. But if a Gossip Girl reboot is in the works, it’s clear that the HBO brand is going to be something very different in the future as it moves away from true prestige television like Game of Thrones and into a world where they try to compete with sleep.

The streaming platform has already announced it will have a spate of properties that you wouldn’t think of when you think of HBO, including a Kaley Cuoco-led thriller series called The Flight Attendant, a rom-com anthology series called Love Life, a Gremlins prequel cartoon, every episode of Friends, and any new CW shows that aren’t currently on Netflix.

HBO Max will launch in spring 2020, and it could be expected that the Gossip Girl reboot will appear sometime that year.