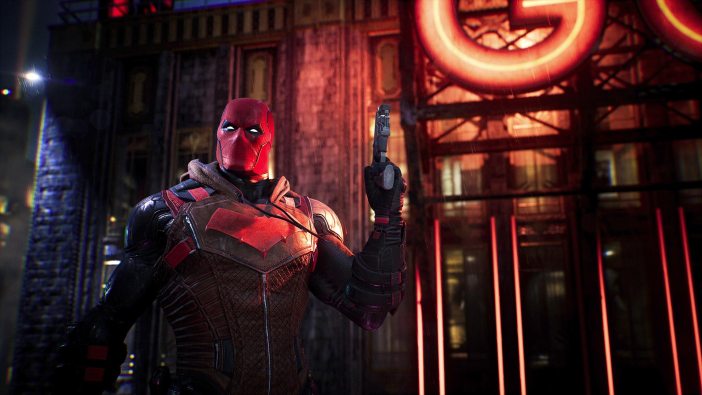 WB Games Montreal has released a new 13-minute gameplay video of Gotham Knights, highlighting the unique play styles of Nightwing and Red Hood. Nightwing uses an assortment of acrobatic moves with lots of flips, whereas Red Hood primarily uses his guns, which seem to have auto lock-on capabilities. Meanwhile, WB Games Montreal has also quietly noted that the PlayStation 4 (PS4) and Xbox One versions of Gotham Knights are canceled, and it will now only release on PlayStation 5 (PS5), Xbox Series X | S, and PC via Steam and Epic Game Store. The only reason for the cancellation is that the developers want to “provide players with the best possible gameplay experience.”

Concerns about performance may be well founded, since the Gotham Knights gameplay video shows some frame rate dips in places, such as when Red Hood is battling a Talon boss. Some observers are also worried that the combat may be a bit too heavy and slow compared to what players are used to in, for example, the Arkham games. However, the latter may come down to a matter of taste, while with the former, there are some people (me) who don’t notice a wonky frame rate in the first place.

Gotham Knights is looking like a solid two player co-op action RPG, and the environments and draw distance are quite beautiful — apparently too beautiful for PS4 and Xbox One to handle. The game will launch on October 25, 2022.