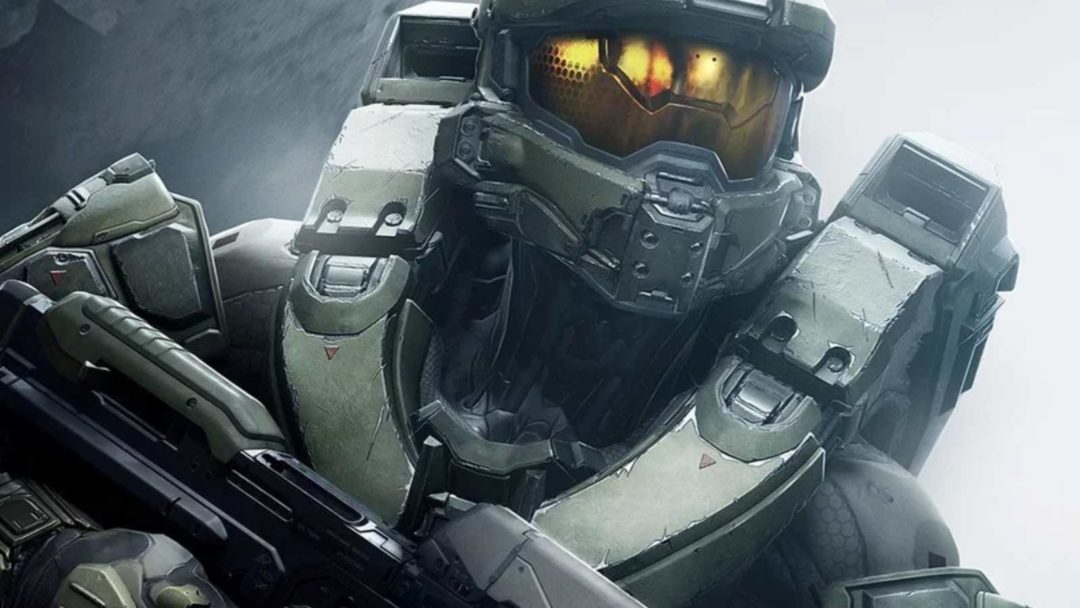 The Halo franchise is an iconic relic of gaming history due for a revitalization. Once the king of online multiplayer shooters, Xbox’s flagship sci-fi FPS is limping into the next console generation. The series has been faltering ever since creator Bungie handed the title’s developmental reigns over to 343 Industries after 2010’s Halo: Reach and moved to Activision to work on  Destiny. While 343 proved itself with Halo 4,  2015’s disappointing Halo 5: Guardians stripped the series of some of its luster and it hasn’t been able to get it back.

343’s inability to escape from Bungie’s shadow places the upcoming Halo Infinite in a precarious position and the developers are trying to hedge their bets. According to an interview with GameIndustry.Biz, 343 Industries’ head of transmedia and entertainment Kiki Wolfkill is using alternative media avenues to keep the Halo IP active and relevant. The goal is to simultaneously maintain investment from hardcore fans and attract new players to the franchise before Halo Infinite’s releases via projects like Showtime’s upcoming Steven Spielberg-produced live-action Halo TV series.

“That’s a huge challenge for any IP, even wider entertainment franchises,” Wolfkill told GameIndustry.Biz. “Part of why there’s been that span of time between Halo 5 and Infinite is the retooling of the infrastructure to give us the flexibility to do whatever we wanted with that game. But it’s also about setting off the next generation of Halo. We want people to be able to come into Halo Infinite who may not have played any other Halo game before. At the same time, part of what my role is and my goal with the transmedia pieces is, how do we start to engage new audiences and bring people into the universe so that when Infinite comes out, maybe people who haven’t played before are interested in playing.”

343’s past transmedia efforts have been a practice of trial and error. Successes like the Hunt the Truth podcast were offset by a misfire like the film Halo: Nightfall. Wolfkill said the company learned from its mistakes.

“Hunt the Truth felt successful because it was a suspenseful story on its own and led into Halo 5,” Wolfkill told GameIndustry.Biz. “But some of the other pieces were so carefully constructed to attach to the story of the game that, even though we said they were enjoyable standalone pieces, it really felt like you had to ingest it all at the same time. It didn’t feel very approachable for people new to the franchise, which was already a struggle with a game called Halo 5.

Wolfkill wants Halo to feel like a living breathing universe in the vein of Game of Thrones, Star Wars, Star Trek, or Lord of the Rings, but that also requires the franchise to succeed as a game. Nearly a decade has passed since a Halo title chugged a Mountain Dew, lifted a hefty gravity hammer, and swatted a plasma grenade wielding grunt out of the park to thunderous critical applause. With Sony operating its own movie studio via PlayStation Productions, Microsoft needs its best prize-fighting Spartan in peak condition to sell the next Xbox.

Halo 5 and, to a lesser extent, Halo 4 underwhelmed because they weren’t separate enough from Bungie’s beloved games. Halo 4’s story was nearly nonsensical if you didn’t study the lore and Halo 5’s ineffectual iron sights mechanic were a half-hearted attempt to modernize the game. Master Chief’s latest campaigns didn’t stand alone from prior installments. But Halo Infinite provides another opportunity for 343 to step out from Bungie’s shadow and revive the franchise by bringing it to a broader audience.