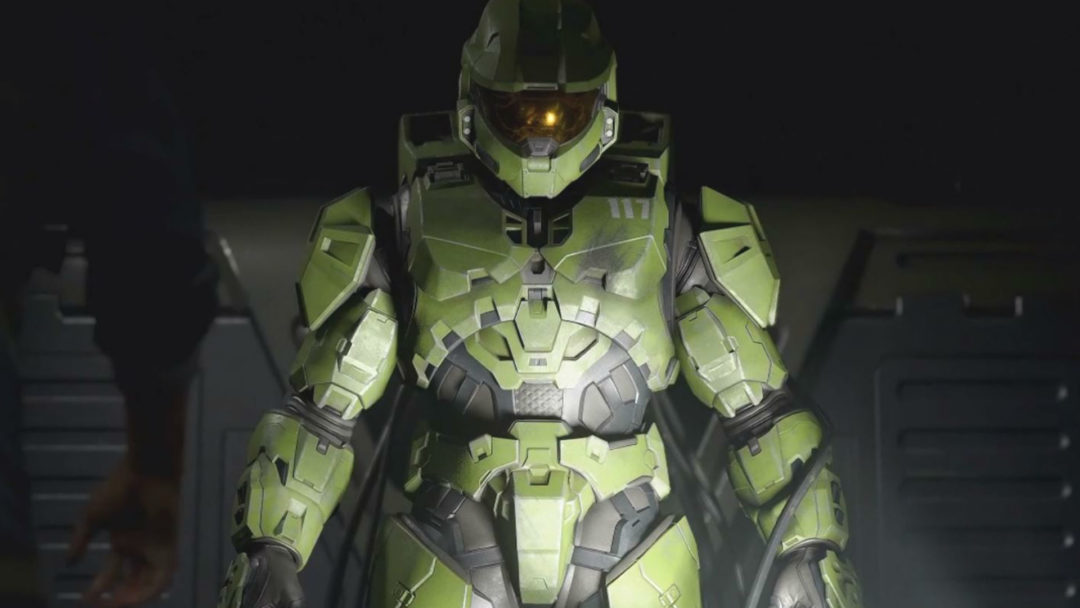 Showtime’s Halo TV show has added a few new names to its list of characters just before heading into production later this month. Deadline shared the news that David Sapani (Penny Dreadful), Olive Gray (Half Moon Investigations), and Charlie Murphy (Peaky Blinders) have all landed roles in the upcoming television adaptation of Microsoft’s console-selling hit.

Sapani will play Captain Jacob Keyes, “a dedicated military man, a war hero, and a caring father.” Gray will take on the role of Jacob’s daughter, Dr. Miranda Keyes, a “brilliant UNSC commander” who will have to “learn to navigate the politics of the UNSC to get what she wants.” Murphy rounds out the new character list with Makee, an orphan who is raised by the alien Covenant and is disdainful of humanity.

The Halo show begins production in Budapest later this month, and the series’s team has already completed their table reads.

The cast is assembled. The table reads are complete. Production on the @Showtime Halo series is about to begin! pic.twitter.com/KNrPLYx260

Halo is far from the only game-to-series adaptation in the works. For instance, Netflix has been pouring excitement into its recently unveiled The Witcher series, which premieres Dec. 20.

Anyone interested in the Halo show will have to wait to see it in action though, as Showtime doesn’t plan for the series to hit screens until the first quarter of 2021.