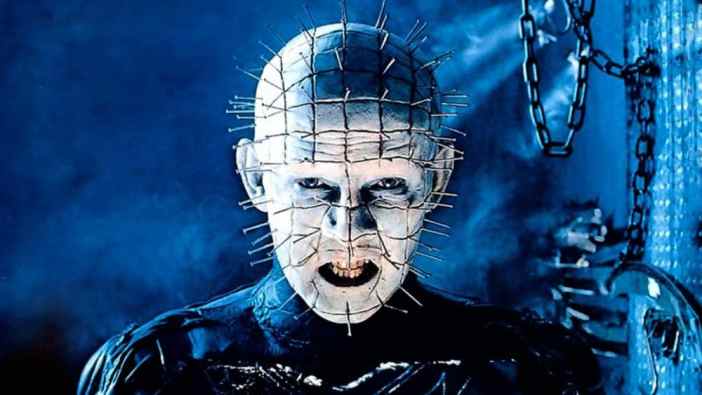 HBO is bringing Hellraiser to the world of TV. Deadline reports David Gordon Green, director of the latest Halloween, will direct the pilot and additional episodes.

HBO’s Hellraiser won’t follow the trend of offering a reboot of the horror franchise, instead intending to serve as an “elevated continuation and expansion of the well-established Hellraiser mythology.” Deadline added that the iconic Pinhead will take center stage with the band of demonic creatures known as the Cenobites, though no other details are clear at this time.

The HBO Hellraiser TV project is separate from the previously announced reboot movie from Spyglass, so it seems fans will see much more of Pinhead in the coming years.

HBO has been busy adding more content for viewers to choose between; the network’s still-popular Westworld has been greenlit for a fourth season, HBO Max was given a launch date, and J.J. Abrams’ Bad Robot is producing a few new HBO Max series as well.