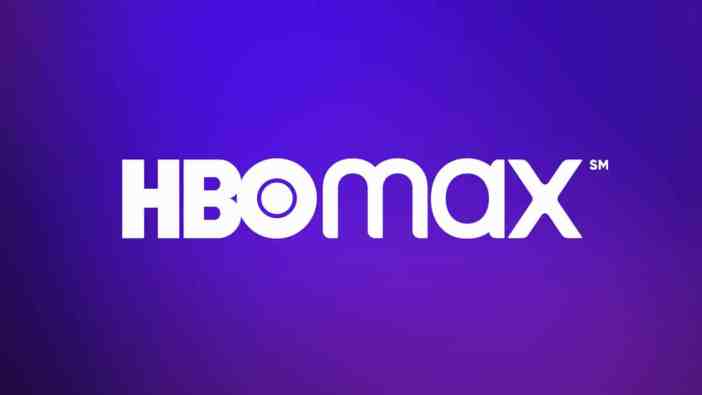 The final major streaming player is lumbering to the table to try to encourage us all to subscribe to its service. HBO Max, WarnerMedia’s new service, has finally set a launch date of May 27. The service will feature content from WarnerMedia’s extensive library including shows and movies from Warner Bros., New Line, DC, CNN, TNT, TBS, truTV, Cartoon Network, Adult Swim, Crunchyroll, Rooster Teeth, Looney Tunes, TCM, as well as third-party acquired series and movie titles. It will cost $14.99/month and eventually feature 10,000 hours of content.

Of course, the two massive streaming gets that HBO Max has are Friends and The Office. Both those shows were insanely popular on Netflix and were considered major blows to its content library when they left. HBO Max also has insanely popular and streaming-friendly The Big Bang Theory. Add in HBO content and you have quite the back library. However, streamers get subscribers not through legacy content but through their original content, and HBO Max’s launch lineup isn’t exactly setting the world on fire. At launch the platform will feature the following:

HBO Max was planning to debut with a Friends reunion show as well, but it was put on hold because of COVID-19, leaving the platform without its big premiere pull. There’s no The Mandalorian here that’s going to grab people right out of the gate, and while the WB catalog is massive, much of it is still available elsewhere. HBO Max will see some major original shows coming in the future with a Gossip Girl reboot landing, Kaley Cuoco’s The Flight Attendant, and Ansel Elgort’s Tokyo Vice, but until then it’s going to have to grab subscribers through its back catalog and HBO shows.

HBO in and of itself might be enough to get people to hop on board, but with so many streaming platforms now available, including the soon-to-launch Peacock, $14.99 might be a hard sell.