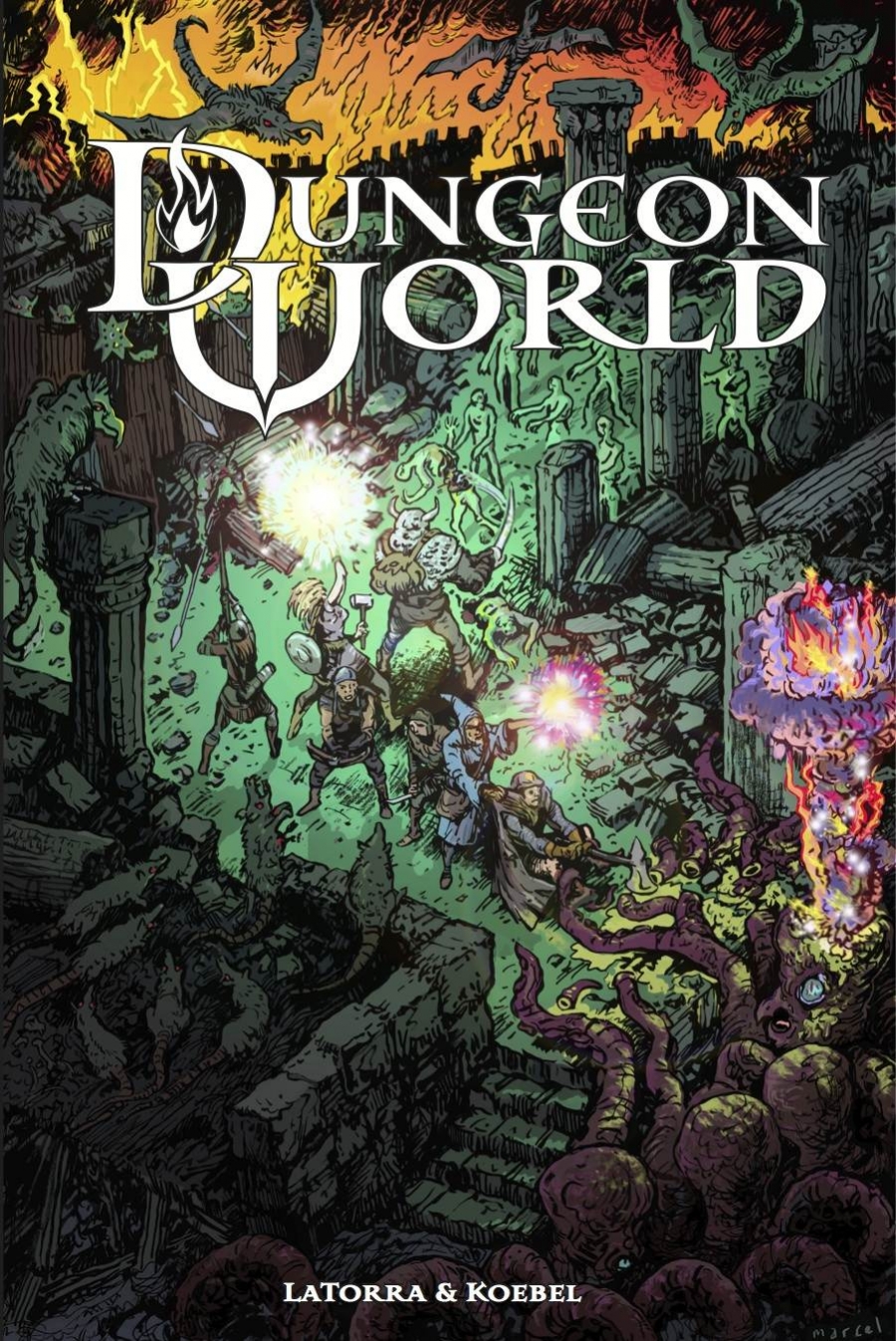 Headed up by Mouse Guard designer Luke Crane and based in New York, Burning Wheel Headquarters publishes an array of other successful roleplaying games.

2012 indie roleplaying game hit Dungeon World moved to a new publisher, Burning Wheel, as of the beginning of this year. Previously self-published by its designers Adam Koebel and Sage LaTorra as Sage Kobold productions, Dungeon World gained prominence for its simple rules based on how players describe their actions. “It makes a ton of sense for Sage and I to partner up with the Burning Wheel to publish and distribute Dungeon World,” said Koebel, “I can think of nobody I trust more to help us usher in a new era of dungeon adventure.”

The deal means that Burning Wheel Headquarters – or BWHQ – will take over publishing of not just the core Dungeon World book, but any future supplements. “Rumor has it,” said Luke Crane, head of BWHQ, “that the Dungeon World crew is pretty close to finished on some new material. Fingers crossed we can get it to you in a timely manner!” Crane further illuminated the deal by providing some background. “BWHQ has been helping Dungeon World for years with advice and convention support. As Sage and Adam are looking to focus more on design, I’m looking to move more into the role of a publisher.”

The two teams seem quite close, and Koebel refers to the staff at BWHQ as his “heavy metal brothers and sisters.” LaTorra was equally positive, saying that “they’re the folks I trust to be just as passionate about our books as we are and help make sure they get to everyone. I’m excited to worry less about stock and printing and more about making new stuff.”

Dungeon World catapulted to success (well, success in roleplaying game terms – video games this ain’t) after it used a 2011 Kickstarter to adapt the mechanics first pioneered in Vincent Baker’s game Apocalypse World. It was the first of many adaptations of those rules, leading to what’s now called the “Powered by the Apocalypse” system among roleplayers. The basics of the system revolve around rolling two six sided dice and adding a small number, but hinge on the idea that characters never quite get everything they want out of a situation. Characters also use highly differentiated archetypes and rules, with each class of character often having wholly unique mechanics. The highly modular, and entirely Creative Commons, nature of Dungeon World means a whole host of supplements and fan-builds have sprung up around the game. 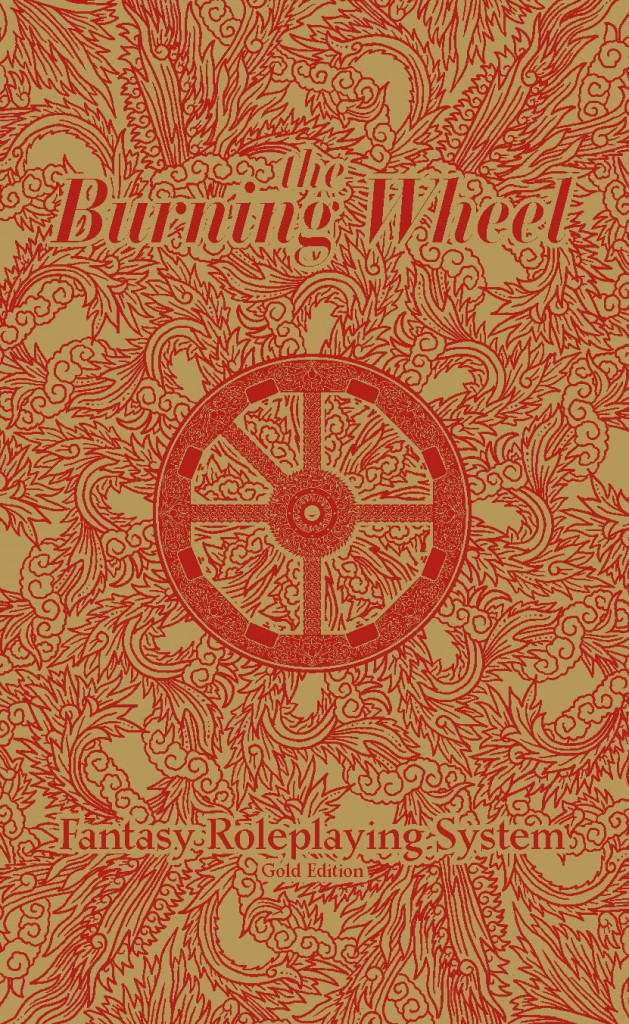 You can read the official announcement at the Burning Wheel website. You can see Dungeon World‘s official site here.

Oh, and, I wanted Dungeon World stats for The Burning Wheel‘s most famous magic item. So here they are, courtesy of Luke Crane:

An ancient wooden wheel, as might appear on a war-wagon, banded with steel. On a glance, it appears to be nothing special-many spokes are shattered and the thing seems mundane. Under the scrutiny of magic or the eyes of an expert, its true nature is revealed: the Burning Wheel is a gift from the God of Fire and burns with his authority.

When you hold The Burning Wheel and speak a god’s name, roll+CON. On a 7+, the god you name takes notice and grants you an audience. An audience with a god is not without a price: on a 10+, you choose one of your stats and reduce it to the next lowest modifier (for example, a 14 is +1, so it would be reduced to 12, a +0). On a 7-9, the GM chooses which stat to reduce.

Once used, the Burning Wheel ignites and burns with brilliant light. It does not confer any protection from those flames, nor does it provide any bonus to swimming.

It’s good to see this sort of smart-business move by an indie in the roleplaying game community, where serving as your own publisher and promoter usually means creators produce less. Any experience with Dungeon World? I’m curious to hear in the comments.

Here It Is: Your Complete List of Academy Awards Nominees