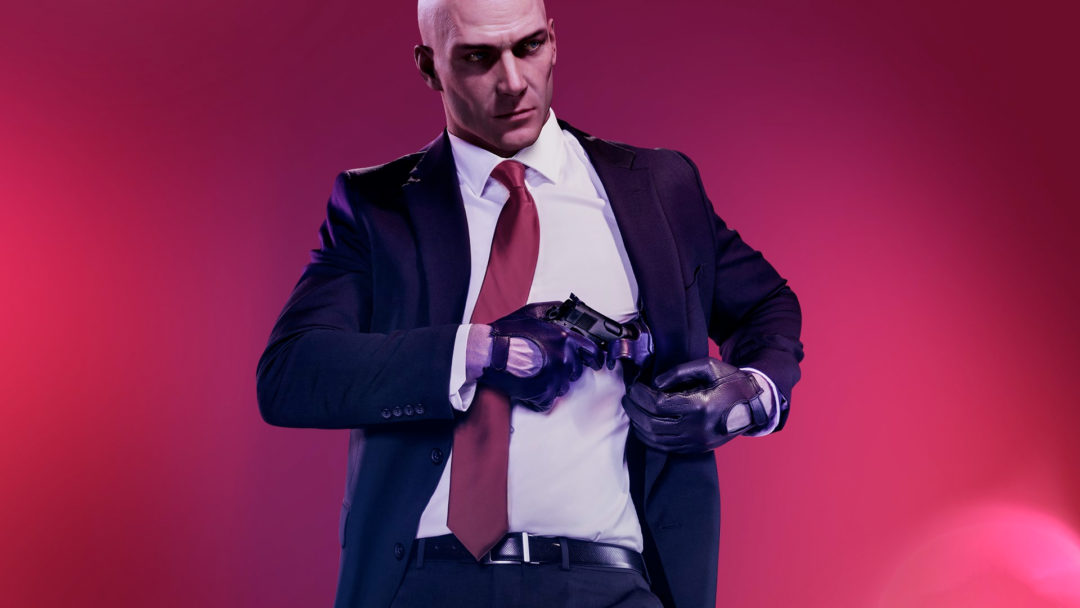 IO Interactive has revealed its November Roadmap for Hitman 2, which casually confirms that Hitman 3 is “well” in development. This falls in line with confirmation of the game’s existence from back in July.

“After 13 months of full-time support and content for Hitman 2, we’re now at a place where we are looking increasingly to the future,” the studio said in a blog post. “In real terms, we’re moving more and more of the Hitman 2 team to join the next Hitman game, which is well underway.”

Hitman 2 was released in November 2018. According to the timeline, and IO Interactive’s confirmation, the next Hitman title could come out this time next year.

Hitman 2‘s November Roadmap is a celebration of the game’s one-year anniversary. The content rollout will include new missions and challenges in all of the game’s maps, including those originally from the 2016 Hitman. The new material will drop once a week all month, starting today with a pair of 5-stage Legacy Escalation missions set in Marrakesh and Paris and a new Challenge Pack mission set in Whittleton Creek.

The November Update will contain the game’s final major patch, though new seasonal content is planned for December. The studio also intends to reactivate the game’s Elusive Targets, temporary marks who must be taken out in one attempt, starting in 2020.